Download Donkervoort D8 car wallpapers in HD for your desktop, phone or tablet. All images belong to their respective owners and are free for personal use only. 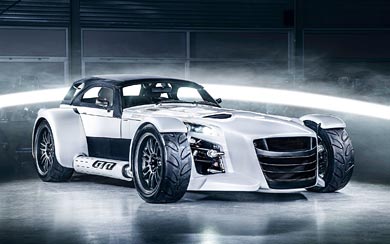 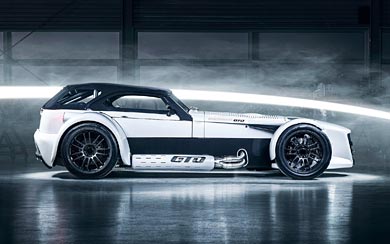 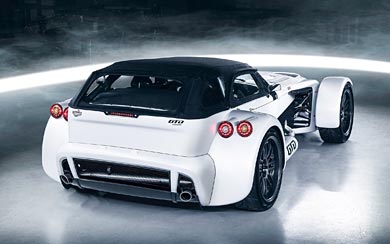 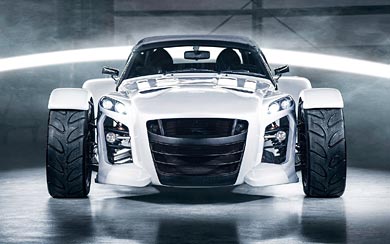 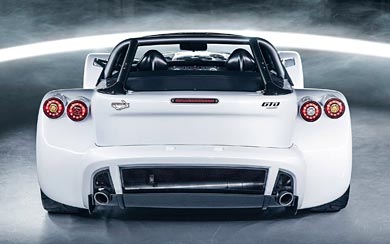 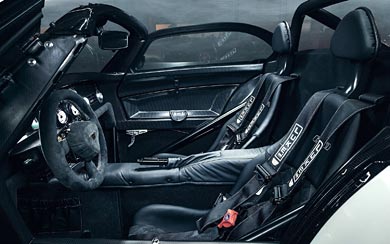 In honour of the feats achieved in 2014, which include breaking the lap record for street-legal production cars at the Bilster Berg circuit and attaining top scores and fastest lap times during various ‘Supertests’ conducted by renowned European auto magazines, Donkervoort proudly introduces a special edition of the D8 GTO: the Donkervoort D8 GTO Bilster Berg Edition.

The special edition is instantly recognisable thanks to the unique design of the nose, created by the Donkervoort design team. The dark nose section, made entirely of carbon fibre, gives it an even ‘meaner’ look and builds on the ‘beastly’ nose design concept found on the existing D8 GTO.

The enormous speed of the Donkervoort D8 GTO has already been established. Yet it is a well-known fact that Donkervoort works unceasingly to further refine and fine-tune its cars, and the latest developments were immediately tested and implemented in the test car, which was also used during various comparison tests for important auto magazines in the Netherlands, France and Germany. To the big surprise of many car journalists and test drivers, this D8 GTO clocked the fastest lap times and on more than one occasion left all the other ‘Supercar’ competitors in its dust. During the same period this car also broke the lap record for street-legal production cars on the Bilster Berg circuit. The Bilster Berg Edition is a close relative of this test car.