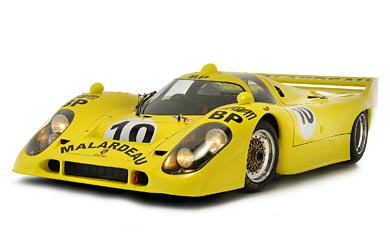 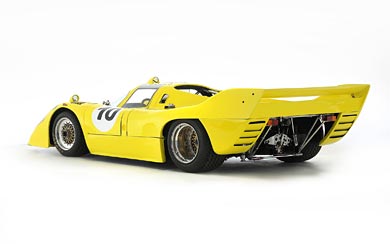 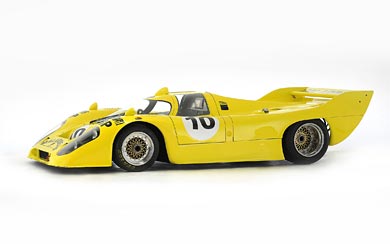 In 1981, it appeared that new Le Mans regulations would allow a 917 to race again. The Kremer Racing team entered a homebuilt updated 917, the 917 K-81. The car raced at Le Mans qualifying in the top 10 but retired after seven hours after a collision with a back marker led to a loss of oil and withdrawal.

The final chapter though was to be at Brands Hatch where the car ran in the 6 hours at the end of the season. The car was competitive and ran at or near the front, including a spell in the lead until a suspension failure led to retirement.