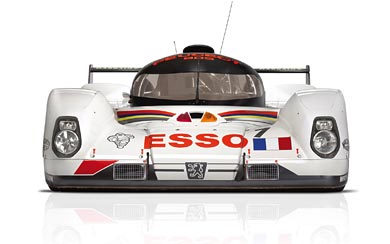 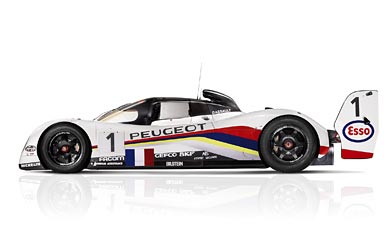 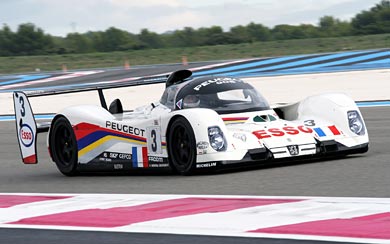 The Peugeot 905 is a Sports-prototype racing car introduced for Sportscar racing.

The car was initially unveiled in February 1990 and was developed throughout 1990 before making its race debut in the final two races of the 1990 World Sportscar Championship season (Montréal and Mexico).

The car won the 24 Hours of Le Mans endurance race in 1992 with the team of Derek Warwick, Yannick Dalmas, and Mark Blundell. This win was followed in 1993 by the team of Geoff Brabham, Christophe Bouchut, and Eric Hélary, in the 905B. In addition to that, the car won both a drivers´ and teams´ title at the World Sportscar Championship in 1992.