Download BMW Endurance Racing car wallpapers in 4K for your desktop, phone or tablet. All images belong to their respective owners and are free for personal use only. 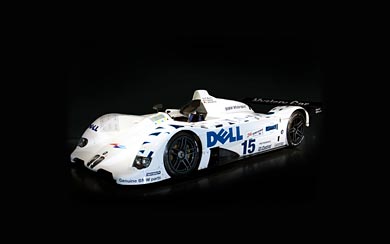 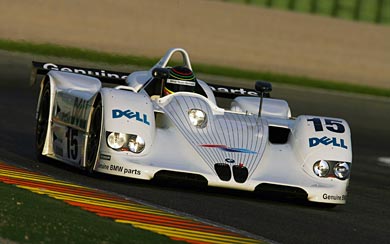 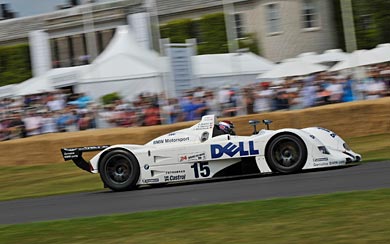 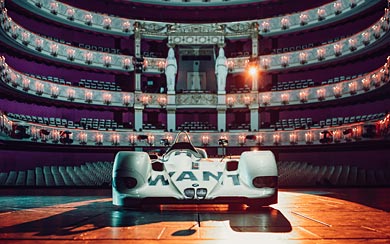 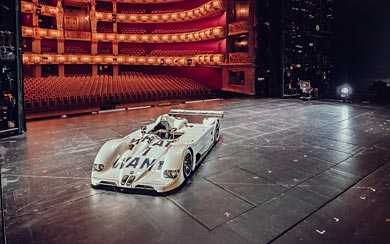 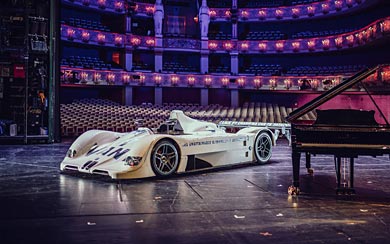 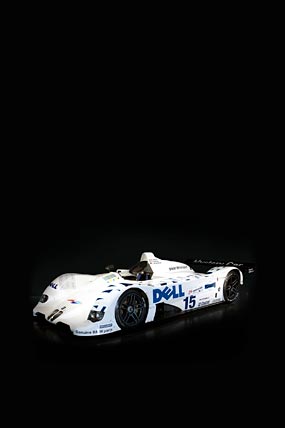 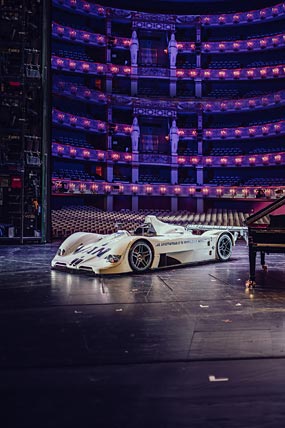 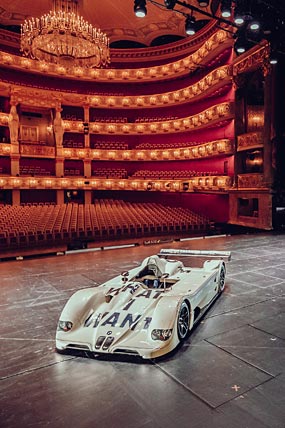 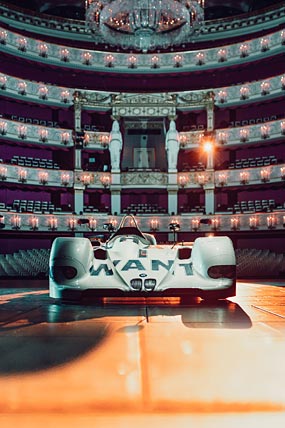 The BMW V12 LMR was a Le Mans Prototype built for sports car racing from 1999 to 2000. The car was built through an alliance between BMW Motorsport and WilliamsF1, and was the successor to the failed BMW V12 LM of 1998. It is famous for being BMW’s only overall victory at the 24 Hours of Le Mans.

Immediately following the 1998 24 Hours of Le Mans in which both BMW V12 LMs had failed to finish due to mechanical difficulties and a slow pace caused by aerodynamic inefficiencies, BMW Motorsport made the decision to radically revamp their sportscar project and quickly replace the V12 LM with a new car for 1999, the V12 LMR.

The V12 LMR would retain only the basic structures of the V12 LM, while all of the car’s bodywork was redone from scratch. The cooling ducts, a major problem on the V12 LM, were moved to the top of the car instead of from the bottom where it had suffered from ambient track heat. Among the more radical design features was the use of a small rollhoop located only behind the driver’s seat, instead of a wide rollhoop which covered the entire cockpit. This was done through using a loophole in the ACO’s Le Mans prototype regulations. This allowed for less drag as well as less obstruction for the air to the rear wing.