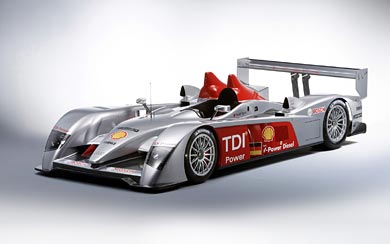 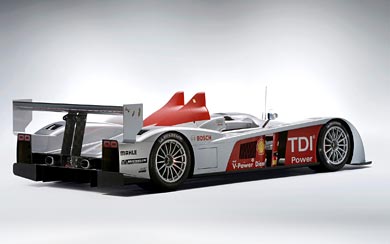 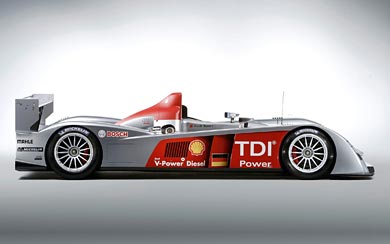 For the first time since entering endurance racing exactly ten years ago Audi now contests a European based sportscar series as a factory team. “Previously the European fans have only been able to see the R10 TDI in action at the 24 Hours of Le Mans, explains Head of Audi Motorsport Dr Wolfgang Ullrich. “We are absolutely delighted that we have been able to create a base together with the ACO over the last few months which will see our diesel sportscars on the grids in the classical European 1000-kilometre races. The Le Mans Series already boasted an extremely attractive field last year. The Audi factory involvement surely will further increase the value of the championship.