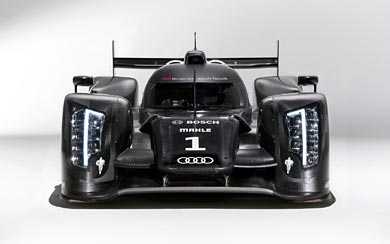 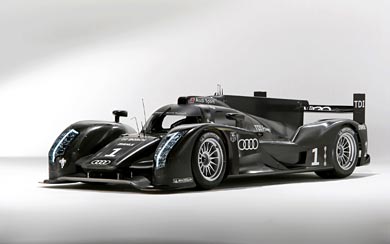 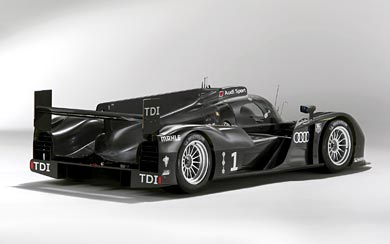 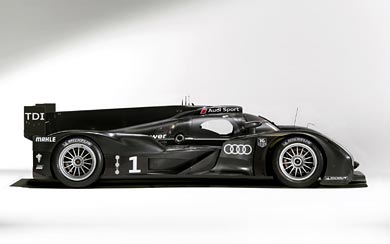 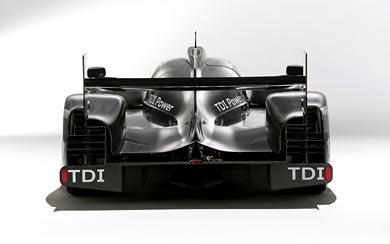 Audi aims to continue its string of victories at the Le Mans 24 Hours with a completely new LMP1 sports car development. Since its debut in 1999, the brand with the Four Rings has won the world’s most important endurance race as many as nine times with the R8, R10 TDI and R15 TDI models. In doing so, Audi has equaled this feat in the race’s roll of honor with Ferrari. With the new R18, which was presented at the Audi Sportpark in Ingolstadt on the evening of Friday, December 10, 2010, Audi is aiming for its tenth Le Mans success in 2011.

For the first time since 1999, Audi will contest Le Mans with a closed coupe again. “In the future, aerodynamic efficiency will be even more important at Le Mans than it was in the past,” says Head of Audi Motorsport Dr. Wolfgang Ullrich. “A closed car has clear advantages in this respect. Our computer simulations have been confirmed in the wind tunnel and during initial track tests.”