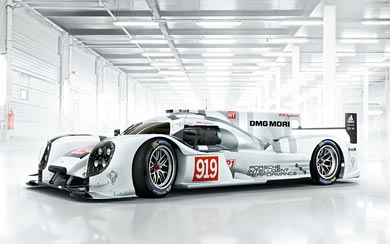 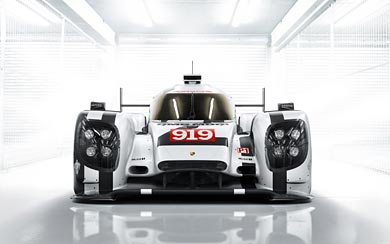 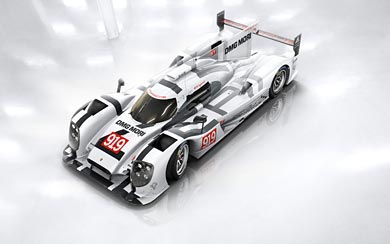 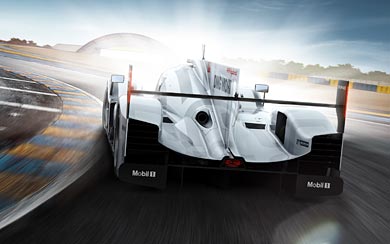 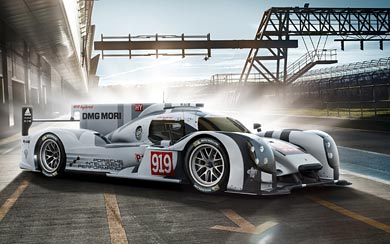 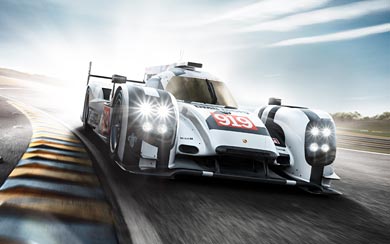 Porsche is returning to the top category of the famous endurance race classic at Le Mans and the World Endurance Championships (WEC) for sports cars with its newly developed 919 Hybrid. The LMP1 prototype, which is designed for extreme efficiency, is the most complex race car that Porsche ever put on wheels.

It serves as a research platform for fundamental technology to be used in future production models, with its combination of two different energy recovery systems and a downsizing turbocharged engine. So the real winner of Porsche factory racing is already clear: it is the customer.

The World Endurance Championship (WEC) for sports cars launches into a new era, beginning on 20 April at Silverstone in Great Britain. The season highlight, Le Mans, follows in June. The newly formulated regulations for the top class of this World Championship has completely changed in focus. From now on, the sporty performance of the LMP1-H prototypes will be rated in direct relationship to their energy efficiency. While the allowable fuel quantity per lap was reduced by around 30 per cent compared to the prior year, the amount of energy of the obligatory hybrid systems that can be used in the race was dramatically increased.