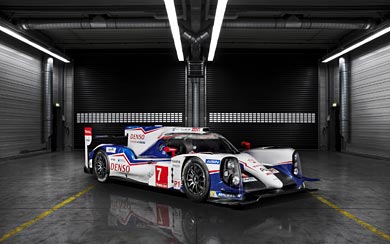 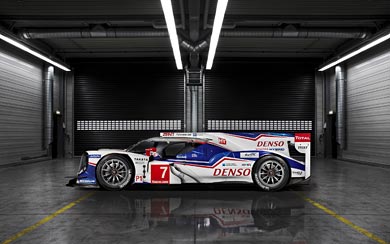 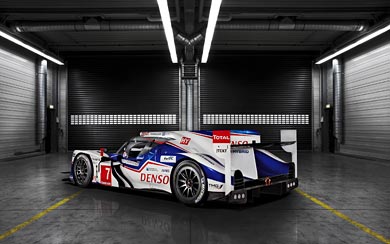 TOYOTA Racing has today revealed the TS040 HYBRID car and revised driver line-up which will take it into the 2014 FIA World Endurance Championship – and into a new era of hybrid motorsport. With 480PS of four-wheel-drive hybrid boost in addition to the 520PS 3.7litre petrol engine, the TS040 HYBRID, launched today at Paul Ricard, has a maximum power of 1000PS and represents the most advanced hybrid technology in racing.

The move to a four-wheel drive hybrid sees TOYOTA return to a concept which has been part of its racing hybrid development since 2007, when the four-wheel drive Supra HV-R became the first hybrid to win an endurance race, the Tokachi 24 Hours.

The new TOYOTA HYBRID System – Racing powertrain has been developed specifically for the revised WEC technical regulations, which put a particular focus on fuel economy. A 25% reduction in fuel usage compared to 2013 is required, with savings achieved through powertrain, aerodynamics and driving style efficiencies.