Download Toyota Endurance Racing car wallpapers in 4K for your desktop, phone or tablet. All images belong to their respective owners and are free for personal use only. 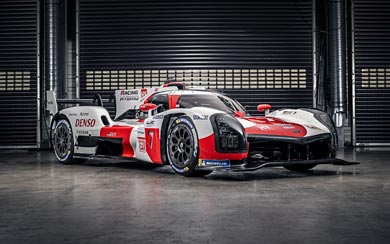 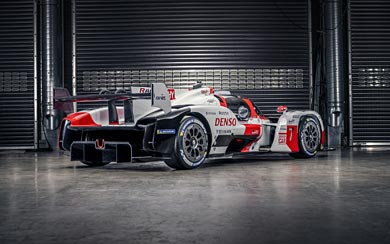 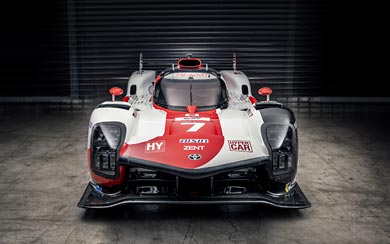 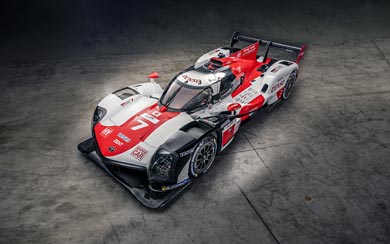 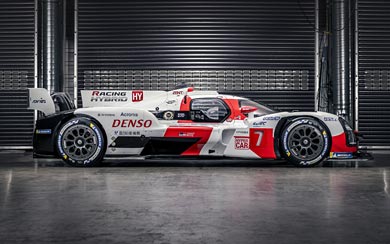 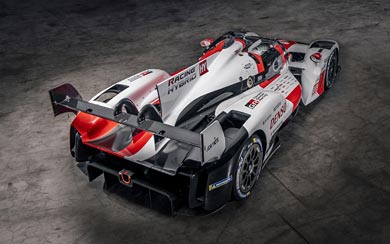 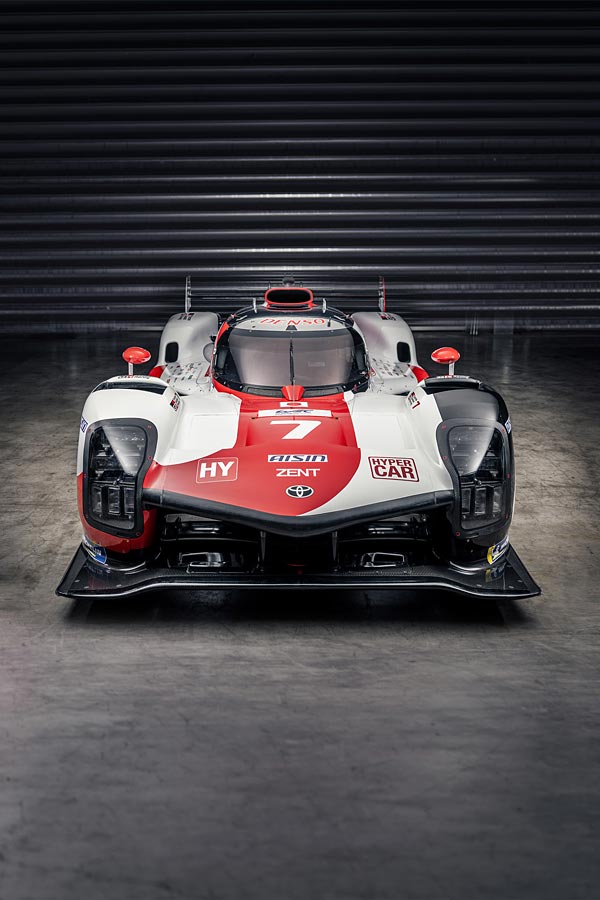 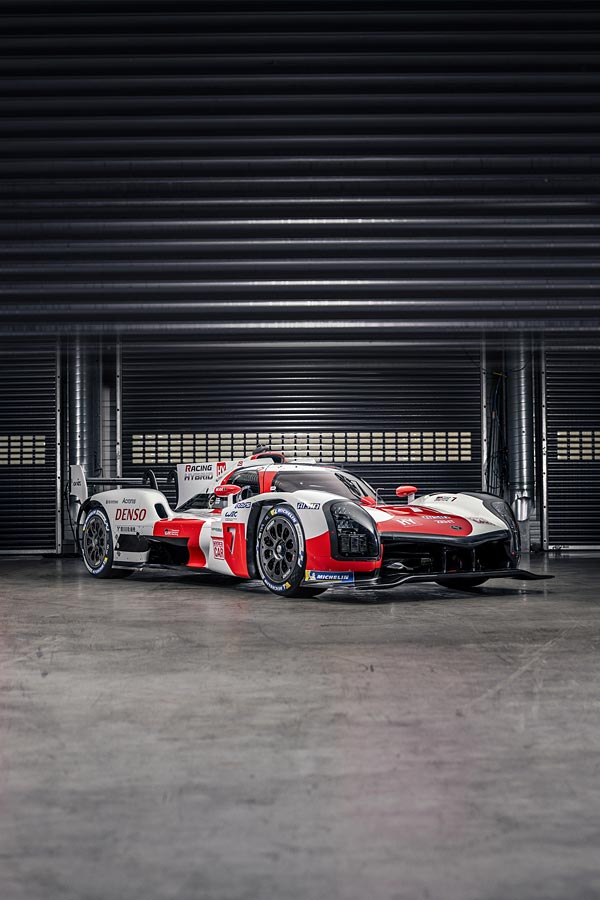 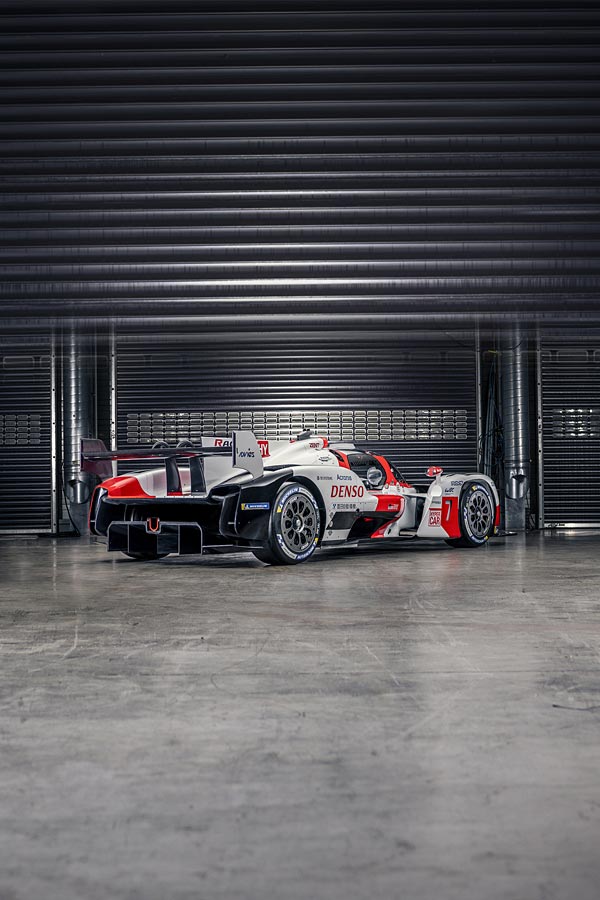 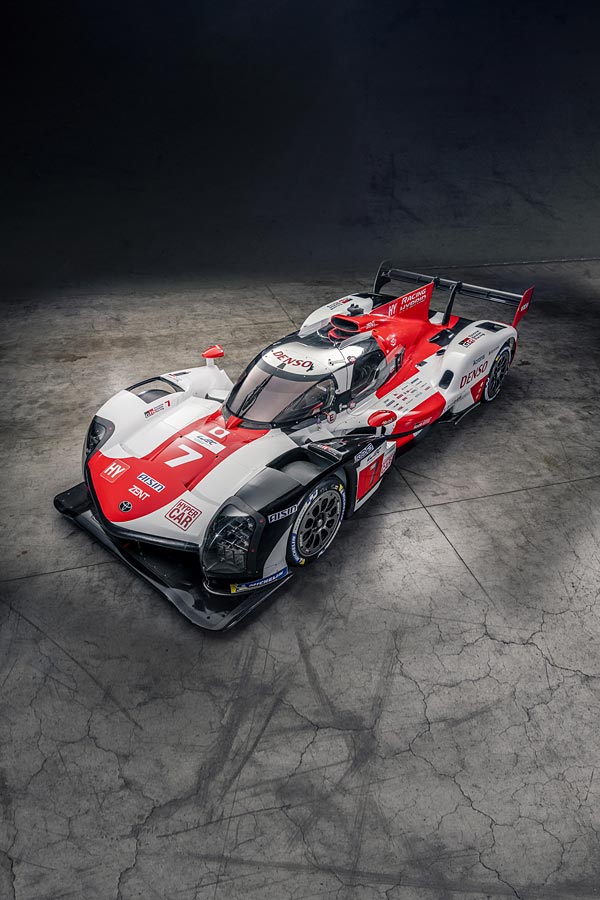 Toyota have unveiled their GR010 Hybrid race car designed for the new Le Mans Hypercar class in the World Endurance Championship. The GR010 is an evolution of the TS050 Hybrid LMP1 that Toyota has raced to three 24 Hours of Le Mans victories in recent years, so a good platform to start with. IT will race in the new LMH class and compete with the likes of Scuderia Cameron Glickenhaus and ByKolles Racing.

The championship is set to take place across six rounds starting at the 1000 Miles of Sebring and of course including the the 2021 24 Hours of Le Mans. Toyota will race two cars in the team with car number 7 driven by Mike Conway, Kamui Kobayashi and Jose Maria Lopez and car number 8 by Sebastien Buemi, Kazuki Nakajima and Brendon Hartley.

Due to LMH rules Toyota will produce a road car version of the GR010 which was previewed with the GR Super Sport Concept back in 2018. The powertrain of the LMH car will be very similar to the road car which means a 670hp 3.5L twin turbocharged V6 engine combined with a 268 hp electric motor-generator. With the rules capping power to 670 hp, both motors are unable to deliver their full power at the same time.