Download Peugeot 9X8 car wallpapers in 4K for your desktop, phone or tablet. All images belong to their respective owners and are free for personal use only. 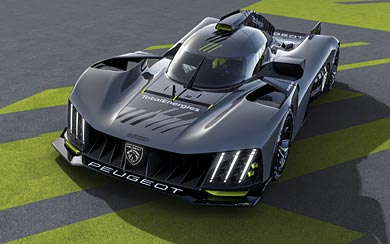 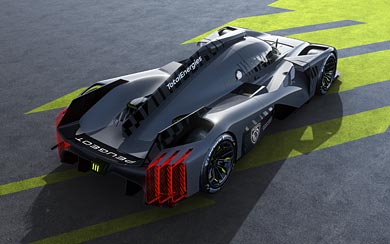 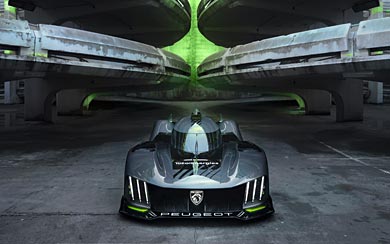 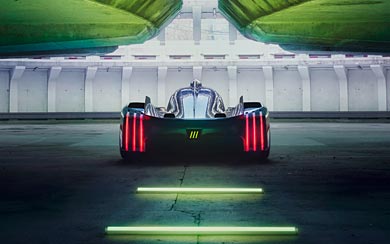 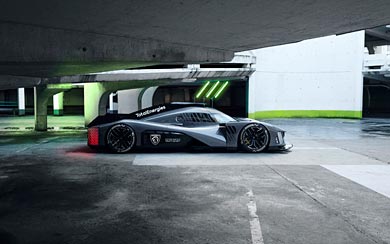 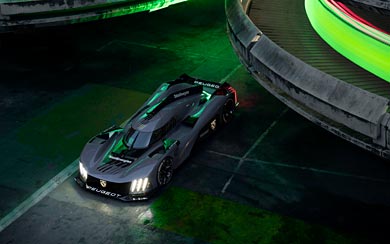 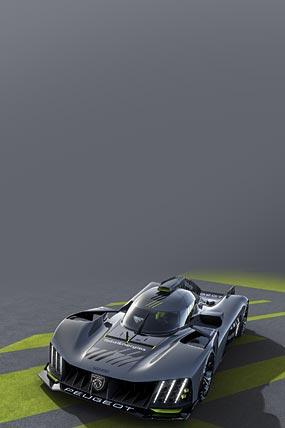 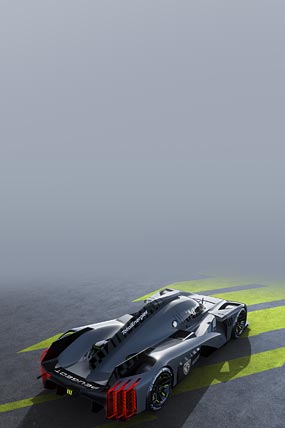 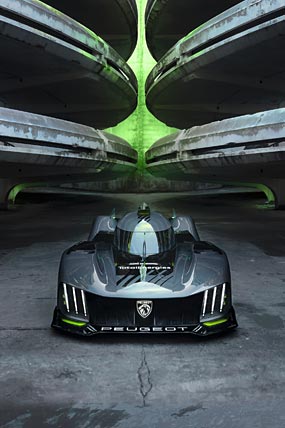 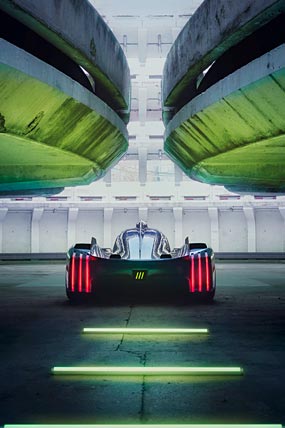 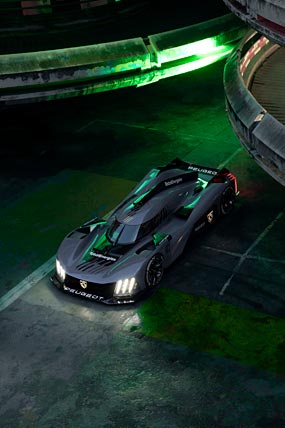 Peugeot’s Le Mans Hypercar racer has been unveiled ready to tackle the new regulations without a rear wing. Set to compete in the 2022 World Endurance Car Championship against the likes of Toyota, Porsche, Ferrari and Audi, the 9X8 hopes to secure Peugeot it’s fourth Le Mans win.

The choice to omit the usually requisite rear wing was due to Peugeot’s designers being able to hit their downforce target through the body panels alone. These panels can be adjusted to improve aero balance as required per track, and the omission of the big wing means a reduction in drag for the long straights.

Powering the show is a new 2.6L twin turbocharged V6 engine developing 671 hp and powering the rear wheels via a seven-speed sequential transmission. Coupled to this is a 268 hp electric motor powering the front wheels. This makes the 9X8 all-wheel drive, and when the two powerplants combine the total output is limited to the 671 hp output as per regulations.