Download Ferrari 250 GT California car wallpapers in 4K for your desktop, phone or tablet. All images belong to their respective owners and are free for personal use only. 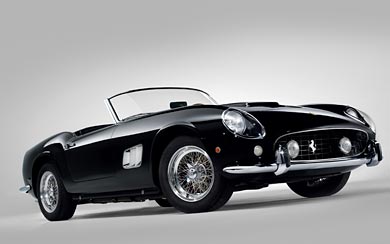 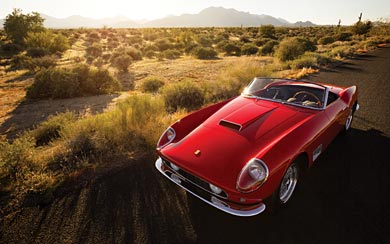 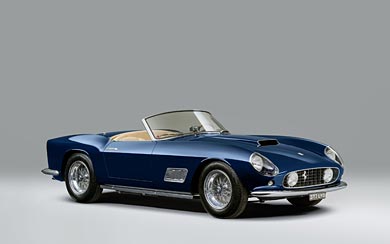 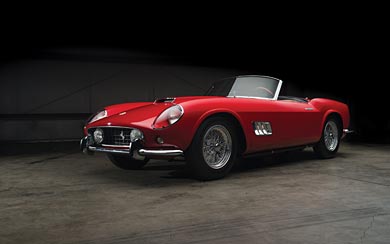 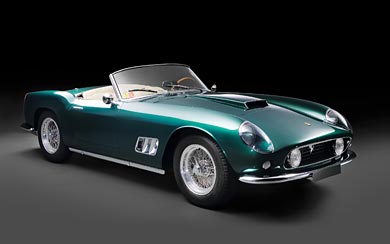 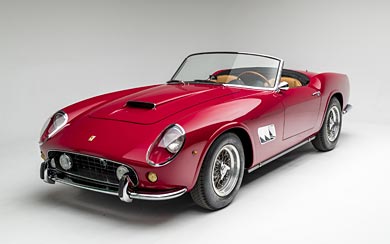 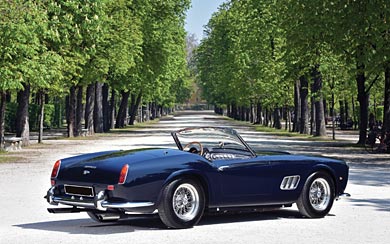 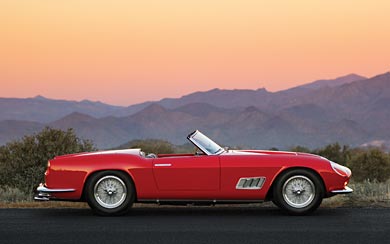 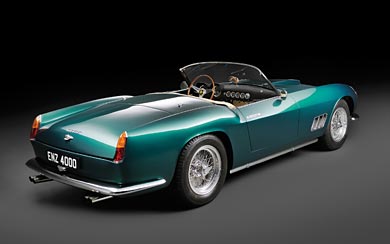 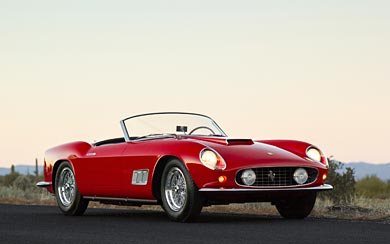 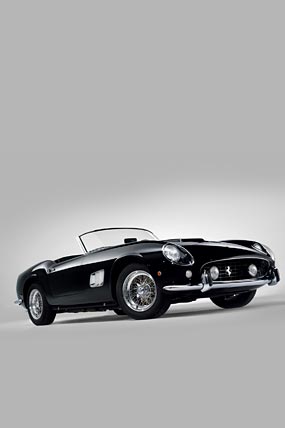 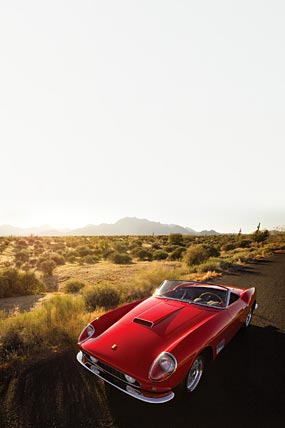 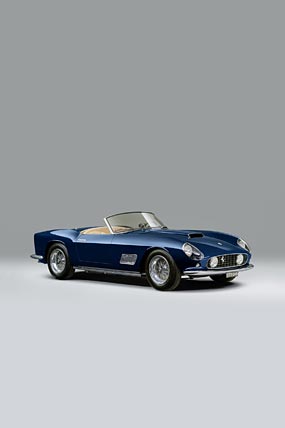 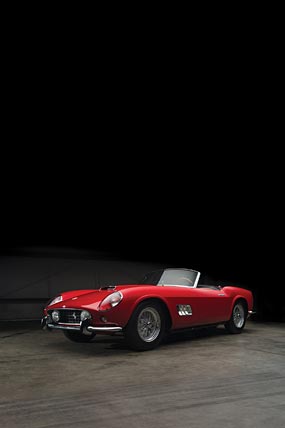 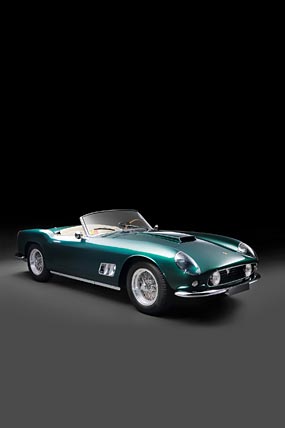 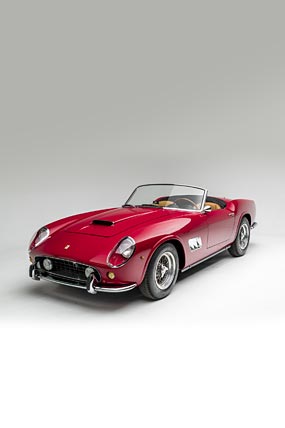 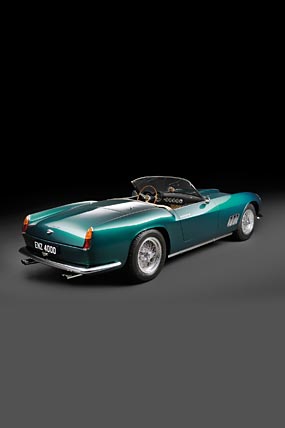 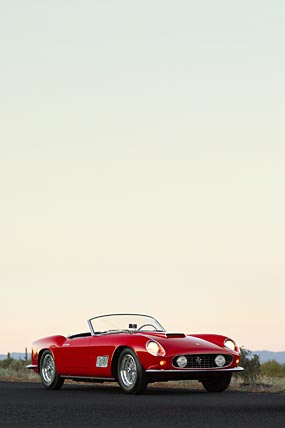 Designed for export to North America, the 1957 250 GT California Spyder was Scaglietti’s interpretation of an open-top 250 GT. Aluminium was used in the hood, doors, and trunk lid, with steel specified elsewhere for most models, though a few aluminium-bodied racing versions were also built. The engine was the same as in the 250 Tour de France racing car with up to 240 PS (177 kW; 237 hp). All used the long 2,600 mm (102.4 in) chassis.

Only 50 were ever made before it was replaced by the SWB version in 1960. It remains highly valuable for automotive collection, one example auctioned on August 18, 2007 at Monterey, California for $4.9 million. In May 2008, English broadcaster Chris Evans, set a new world record for the highest price ever paid for an automobile at auction when he paid $10,894,400 for a Spyder. The car, which was the 13th to be made, was once owned by Hollywood star James Coburn.