Download Ferrari 512 M car wallpapers in HD for your desktop, phone or tablet. All images belong to their respective owners and are free for personal use only. 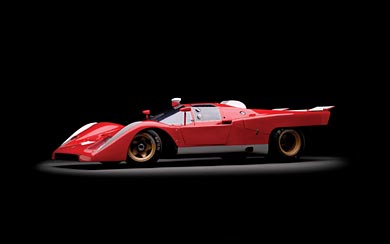 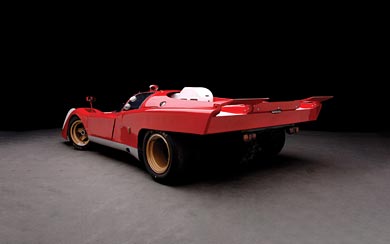 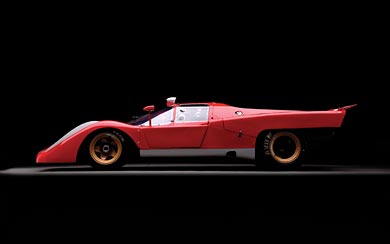 Ferrari 512 S was the designation of 25 five litre sports cars built until January 1970, related to the Ferrari P sports prototypes. The V12-powered cars were entered in the 1970 International Championship for Makes by the factory Scuderia Ferrari and private teams. Later that year, modified versions resembling the main competitor Porsche 917 were called Ferrari 512 M (for modificata). In the 1971 International Championship for Makes, the factory focused on the new Ferrari 312PB and abandoned the 512 which was only entered by privateers. From 1972 onwards, the 512 (as the 917) was withdrawn from the world championship following a change in the regulations, and some 512 in private hands were entered in CanAm and Interserie races.