Download Ferrari 365 GTB4 Daytona car wallpapers in 4K for your desktop, phone or tablet. All images belong to their respective owners and are free for personal use only. 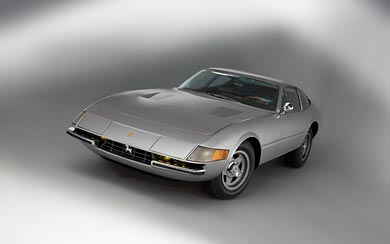 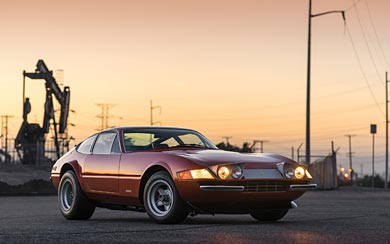 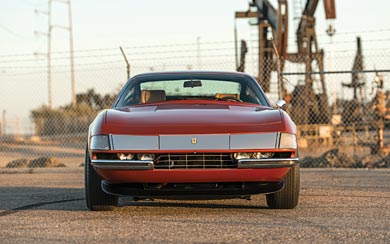 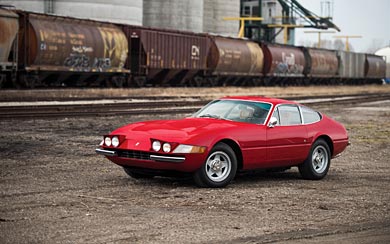 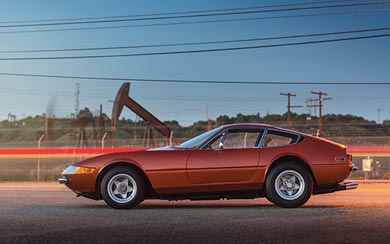 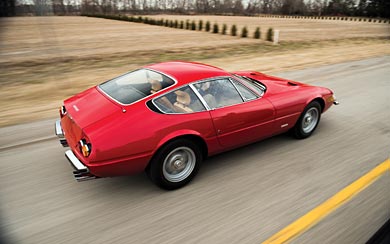 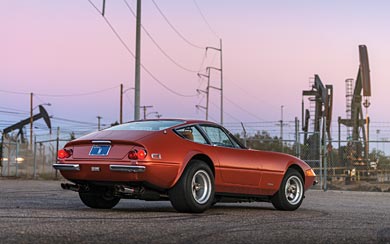 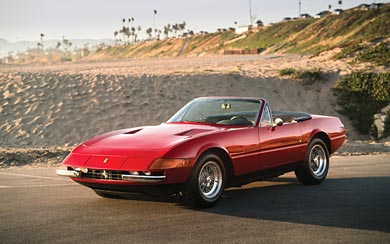 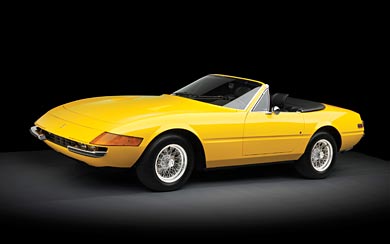 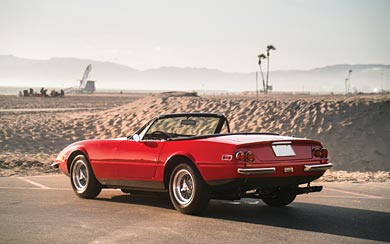 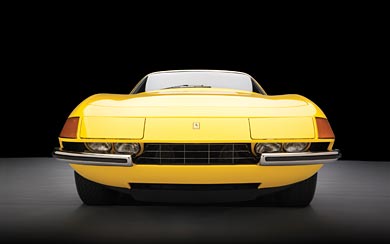 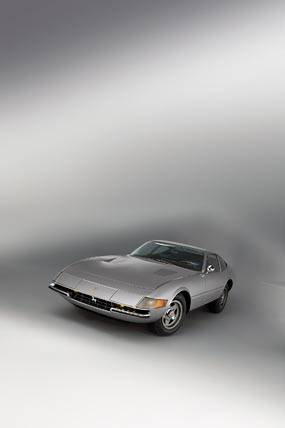 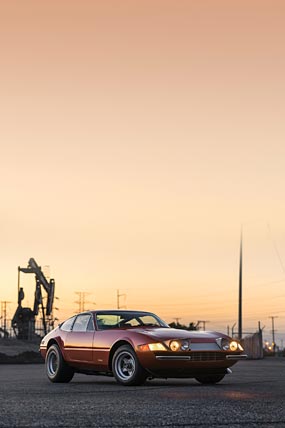 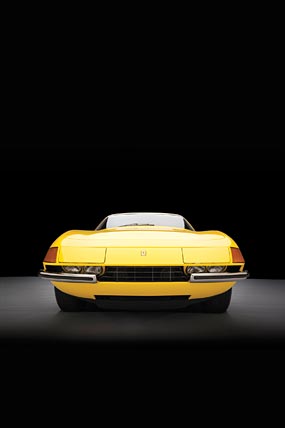 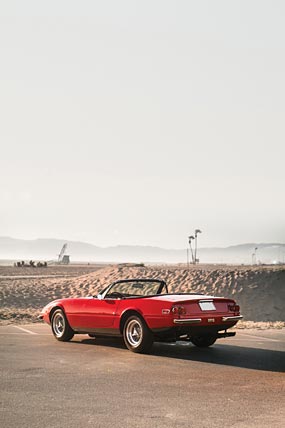 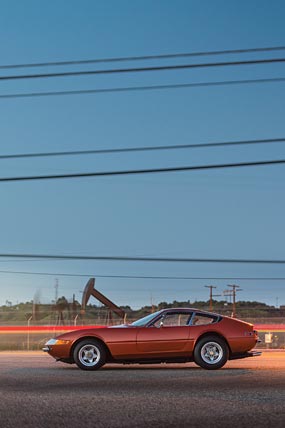 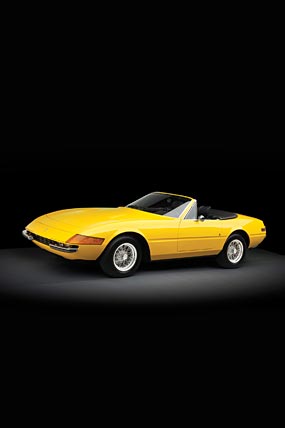 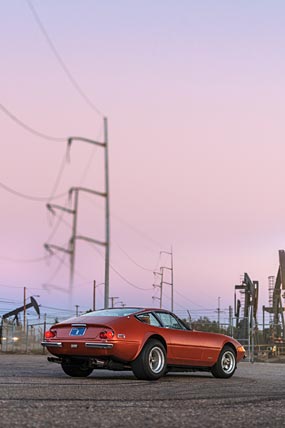 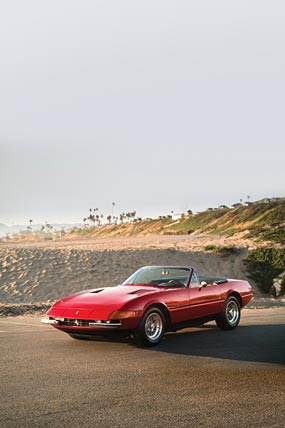 The Ferrari 365 GTB/4, better known by the unofficial name Ferrari Daytona, is a Gran Turismo automobile produced from 1971 to 1973. It was first introduced to the public at the Paris Auto Salon in 1971 and replaced the 275 GTB/4. The Daytona was replaced by the mid-engined 365 GT4 Berlinetta Boxer in 1973.