Download Ferrari 550 Maranello car wallpapers in 4K for your desktop, phone or tablet. All images belong to their respective owners and are free for personal use only. 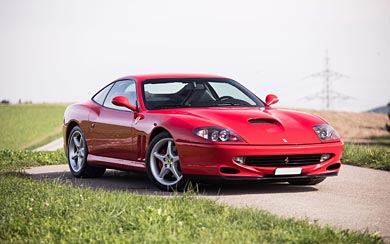 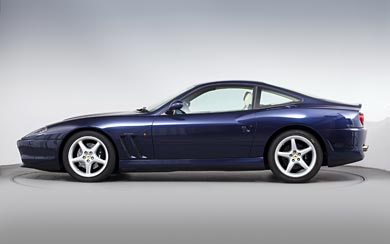 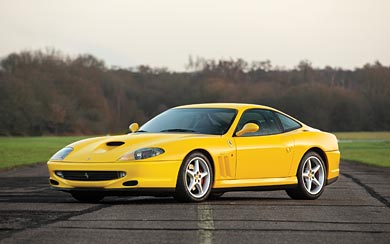 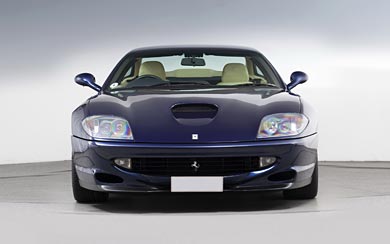 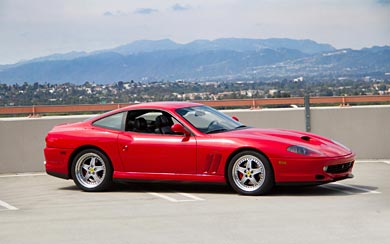 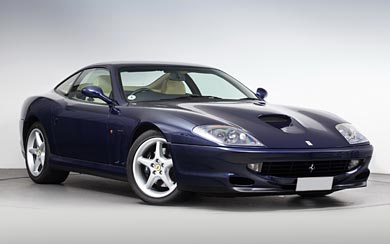 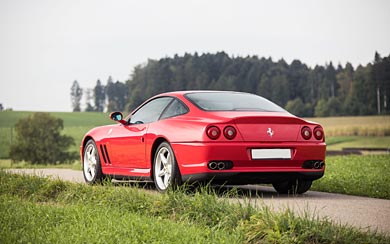 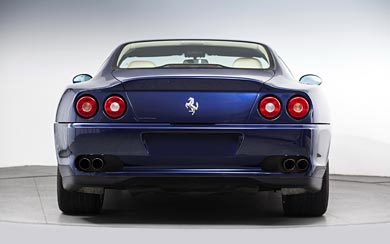 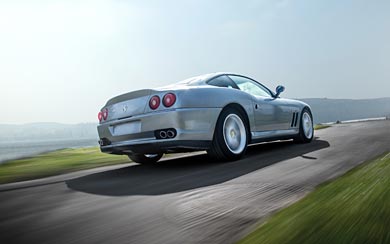 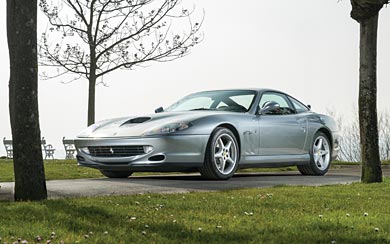 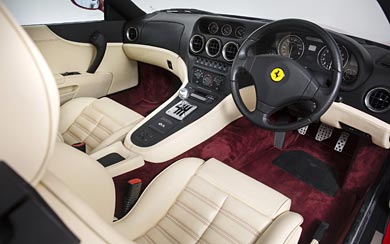 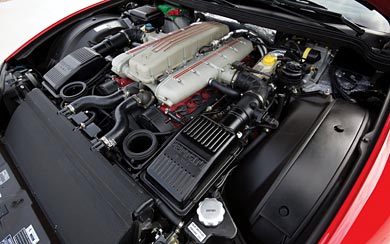 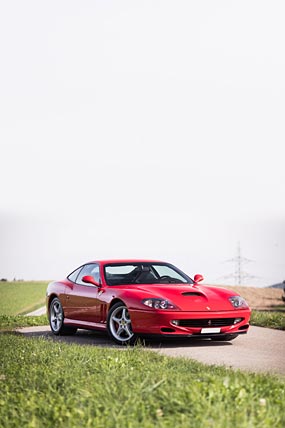 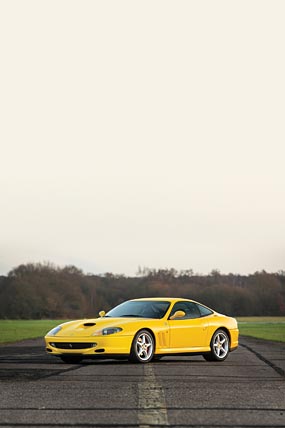 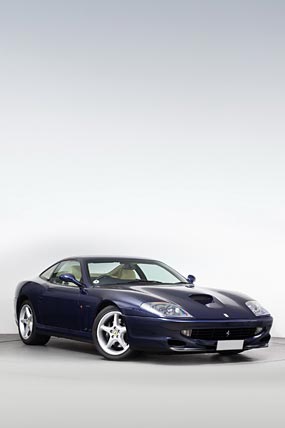 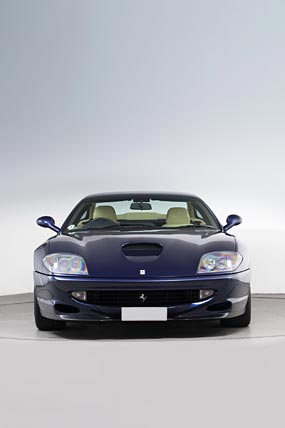 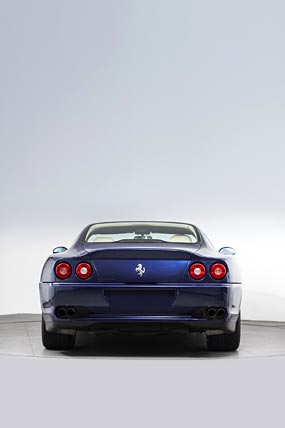 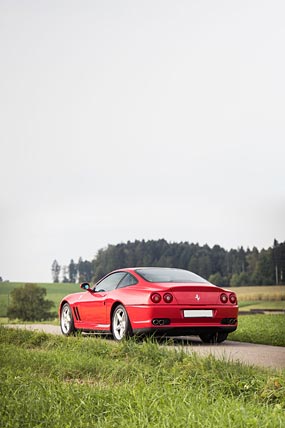 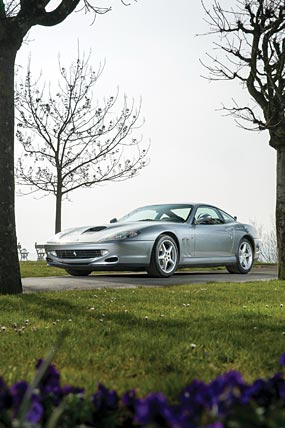 Unveiled in 1996, the 550 Maranello was Ferrari’s return to the front engined V12 grand tourer. It had been 23 years since the Ferrari Daytona had been replaced and Ferrari were due a return to the 2-seater 12-cylinder model.

After 30 months of development, the new Ferrari took it’s name from the 5.5L capacity of the V12 engine and the home of the Ferrari headquarters and factory in Maranello. The resulting 550 Maranello was a beautiful design that was somewhat understated, yet lovely all the same, and remains an example of a modest looking Ferrari.

With a top speed of 199mph, the 550 had it’s credentials as a proper performance grand tourer on the verge of supercar status. The V12 made a healthy 458 hp and 420 lb-ft of torque and was combined with a 6-speed manual transmission that sent power to the rear wheels only. In 2002 the 550 was replaced with the 575M, a modified version that saw improvements all-round.