Download Ferrari P4/5 car wallpapers in HD for your desktop, phone or tablet. All images belong to their respective owners and are free for personal use only. 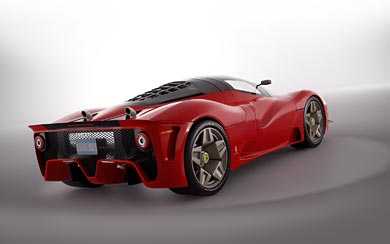 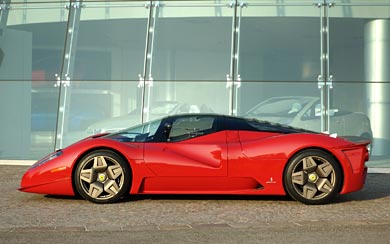 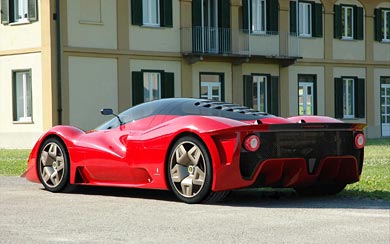 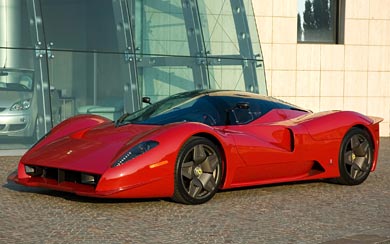 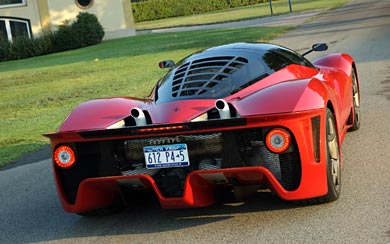 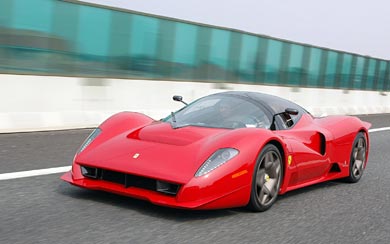 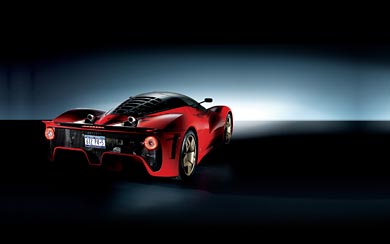 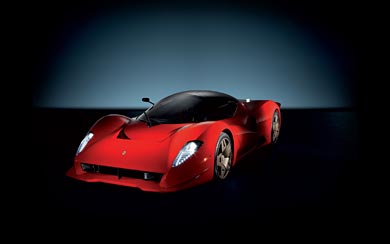 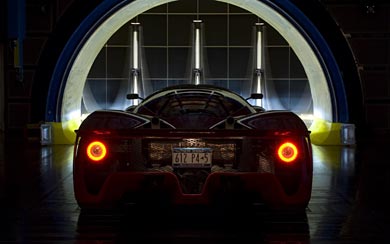 The Ferrari P4/5 (officially known as the Ferrari P4/5 by Pininfarina) is a one-off sports car made by Italian sports car manufacturer Ferrari but redesigned by Pininfarina for film director and stock exchange magnate James Glickenhaus. The car was an Enzo Ferrari but the owner James Glickenhaus preferred the styling of Ferrari’s 1960s race cars, the P Series. The project cost Glickenhaus US$ 4 million and was officially presented to the public in August 2006 at the Pebble Beach Concours d’Elégance. Several websites were allowed to publish images of the clay model in July 2006.