Download Ferrari Daytona SP3 car wallpapers in 4K for your desktop, phone or tablet. All images belong to their respective owners and are free for personal use only. 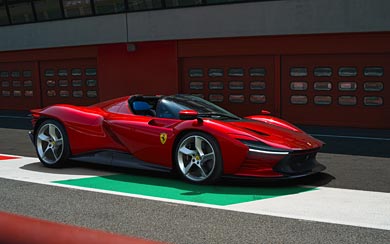 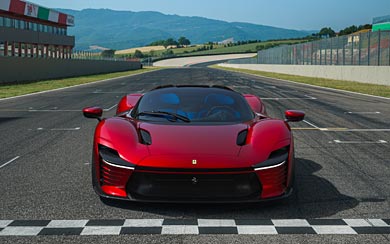 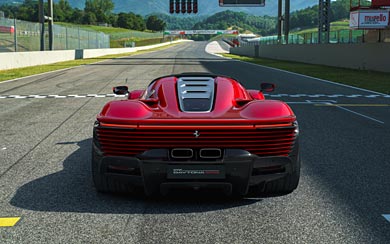 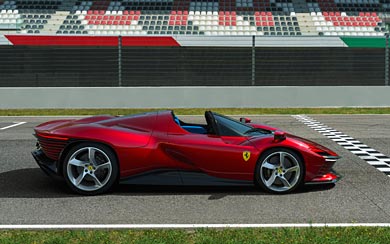 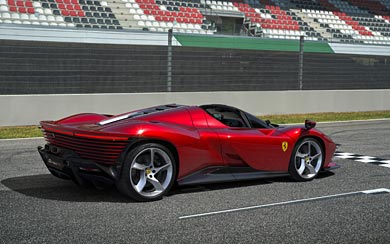 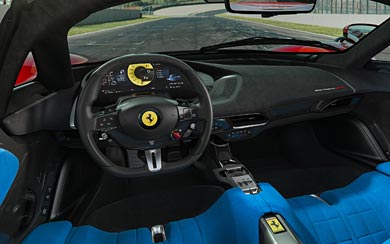 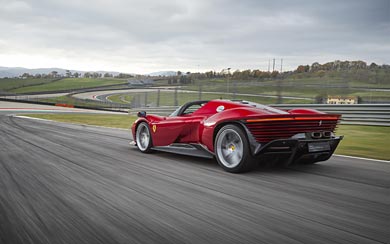 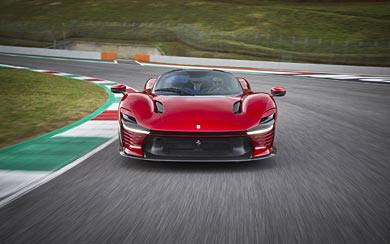 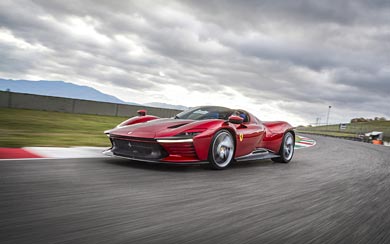 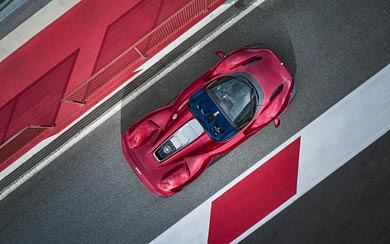 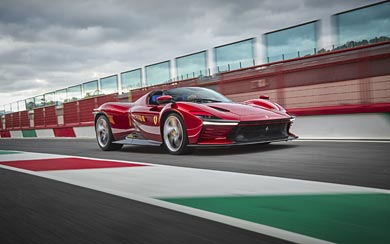 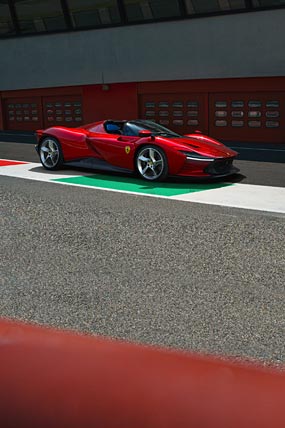 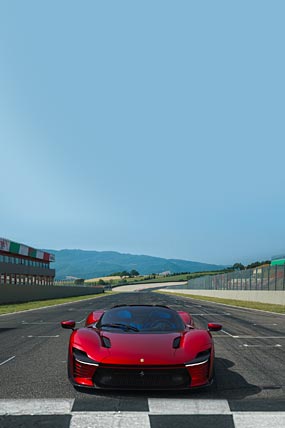 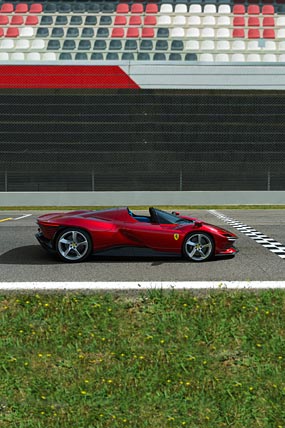 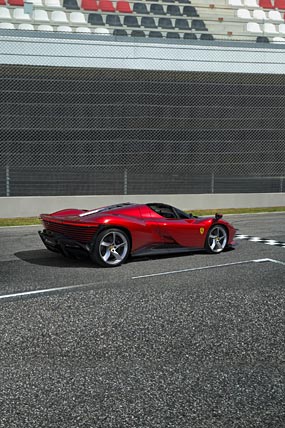 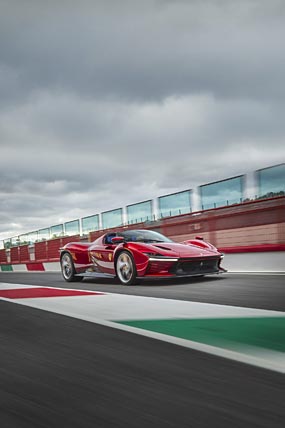 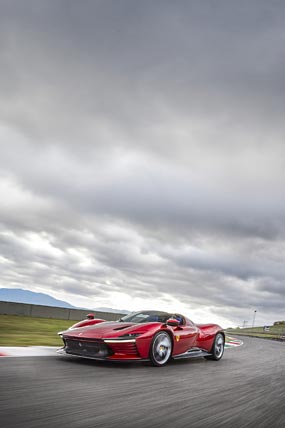 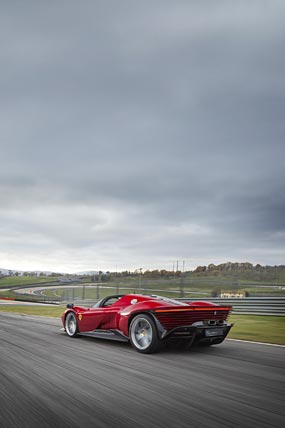 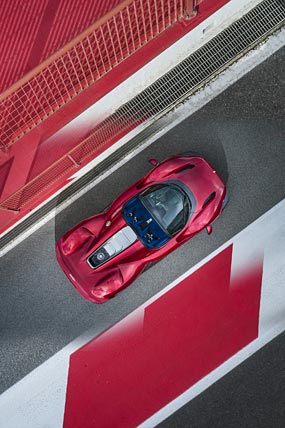 Ferrari’s exclusive Icona range has a new entry, it’s packing 829 horsepower and it’s bringing back the Daytona name. Technically the Daytona badge was never actually used with the front-engine V12 coupe from the 60’s and 70’s, as it was officially called the Ferrari GTB 365/4. But unofficially, it was known as the Daytona.

Following on from the Monza SP1 and SP2, the new motorsport-inspired Daytona SP3 stakes it’s claim as the most powerful naturally aspirated Ferrari road car of all time. Evoking the design of Ferrari sports prototype racers from the 1960s and 70s, the Daytona SP3 celebrates Ferrari’s one-two-three finish in the 1967 24 Hours of Daytona.