Download Ford Focus car wallpapers in 4K for your desktop, phone or tablet. All images belong to their respective owners and are free for personal use only. 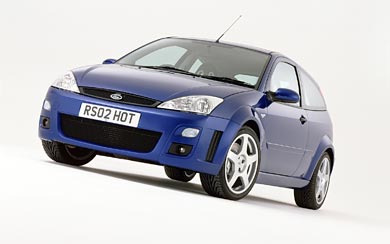 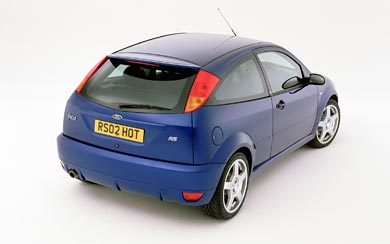 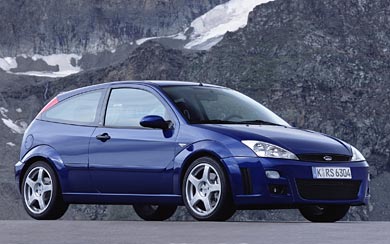 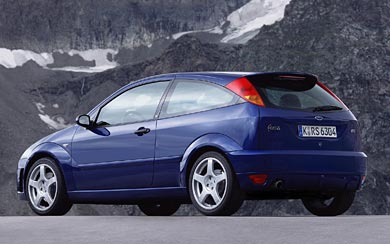 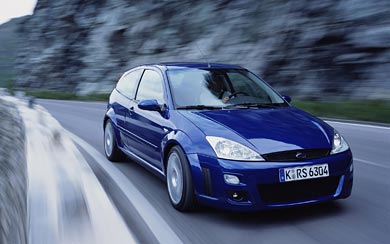 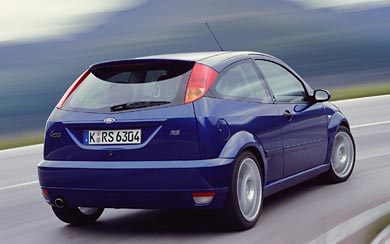 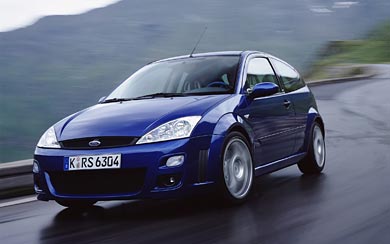 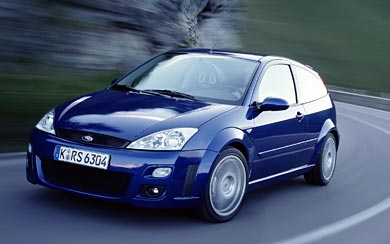 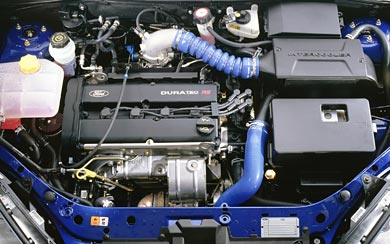 With an official 0-60mph time of 6.4 seconds, an interior of carbon-fibre, leather, aluminium and alcantara, 18-inch OZ Racing wheels, purposeful aerodynamic front air dam, rear spoiler, WRC-car chassis settings and even a starter button and a gear change light, the Ford Focus RS is designed from the ground up to be the closest you can get to Colin McRae’s WRC challenger.

All Ford Focus RS carry the same, unique specification, with no options and are available in a single colour – the striking Imperial Blue metallic. A maximum of 30 per day were built at Ford’s Saarlouis production plant, Germany, with approximately half destined for UK customers.