Download Ford Fiesta car wallpapers in HD for your desktop, phone or tablet. All images belong to their respective owners and are free for personal use only. 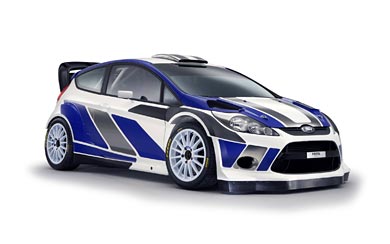 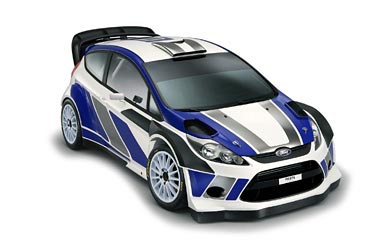 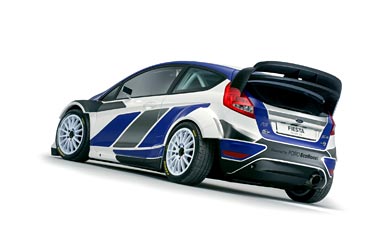 The Fiesta RS WRC competition car will form part of a new era for the world championship. The Fiesta rally car will boast four-wheel drive transmission and a 1.6-litre turbocharged engine, based on the all-new Ford EcoBoost engine family, to comply with new regulations.

The new Ford EcoBoost engine family features direct petrol injection and turbocharging to maximise performance and efficiency. “The introduction of Ford’s latest engine technology to its rally programme reinforces further our commitment to motorsport. It also demonstrates our continued support for affordable competition by using an off-the-shelf production engine on which to base our WRC power plant,” said Mike Norton, Ford of Europe’s Motorsport Manager.

Specialist engineers from Ford and M-Sport have co-operated closely in the development of this 1.6-litre engine, with highly-respected French tuner Pipo Moteur bringing additional expertise to the power plant.