Download Ford Falcon car wallpapers in HD for your desktop, phone or tablet. All images belong to their respective owners and are free for personal use only. 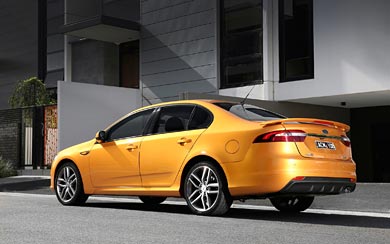 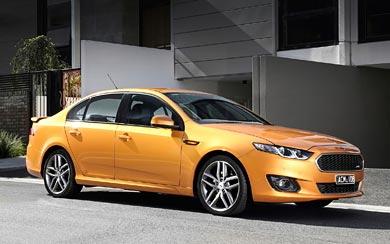 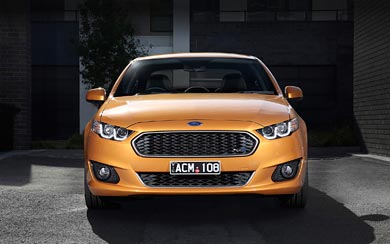 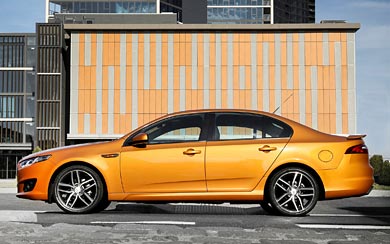 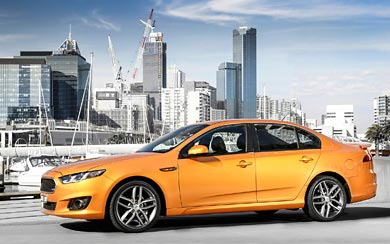 The Ford Falcon FG X is the final model of Falcon before Ford Australia's full production, ceases in October 2016. The FG X series went on sale in the Australian market in December 2014.

Internally known as project 201X, Ford Australia revealed its last Falcon in August 2014 and explained that its series code, "FG X", was chosen following significant feedback from key enthusiasts. The new code, like the preceding FG, pays homage to the Fairmont Ghia nameplates of past generations whereas the X alludes to Falcon's most popular variants of the past being the XR, XW, XY, XA, XB, XD and XF series.

The FG X is offered in both sedan and utility builds. The sedan is sold in six variants including Falcon, G6E, G6E Turbo, XR6, XR6 Turbo and - after an absence since June 2010 - XR8 (based on a FPV drivetrain, which includes the locally developed "Miami" variant of the Coyote supercharged 5.0-litre V8 engine producing 335 kW of power and 570Nm of torque). All variants have the option of manual or automatic transmissions, with the exception of the G6E/G6E Turbo which come as automatic only.