Download Ford Bronco car wallpapers in HD for your desktop, phone or tablet. All images belong to their respective owners and are free for personal use only. 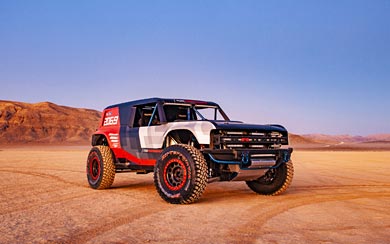 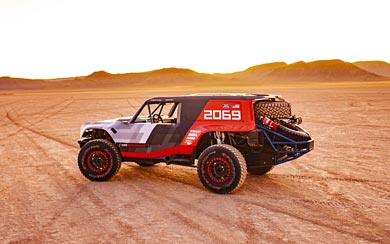 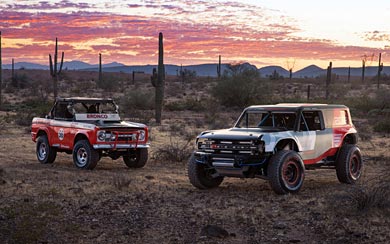 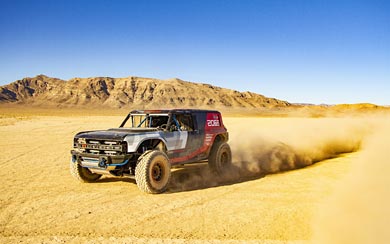 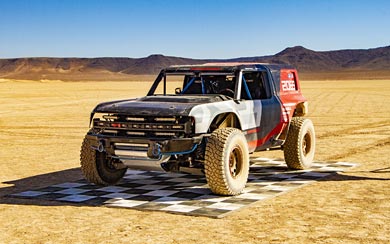 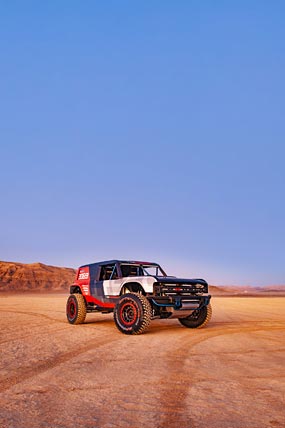 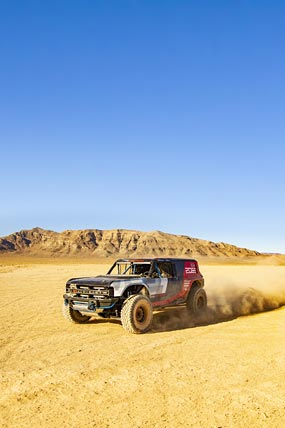 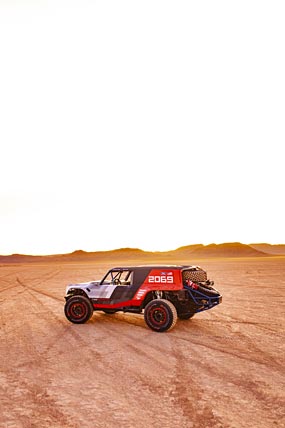 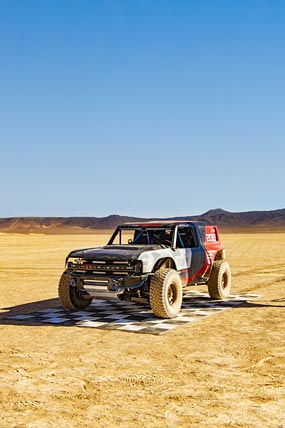 Celebrating 50 years since the Bronco won the Baja 1000 Ford have revealed the Bronco R concept, further hinting at a brand new Bronco model in the near future. This is a race inspired concept, rocking large off-road racing tyres, full roll-cage and competition suspension setup. The bodywork hints at the possible shape of a new Bronco model which Ford said back in 2017 would arrive in around 2020. That timeline may have been pushed back, but the appearance of this concept proves the car is still on the companies radar.

It was in 1969 when the Ford Bronco won the overall victory in the Baja 1000 driven by Rod Hall and Larry Minor. A feat which no other 4x4 has been able to replicate in the 50 years since. The new concept has a livery which is inspired by that 1969 Bronco, and will once again been seen taking part in the prestigious race in 2019. Rod Hall's granddaughter Shelby Hall will be part of the driving team to take on the grueling off-road course race, in an effort to thoroughly test the new Bronco's drivetrain and architecture.

"Bronco's win at Baja in 1969 was epic, something that even after 50 years has not been repeated," said Hau Thai-Tang, Ford chief product development and purchasing officer. "Rugged endurance racing is such a big part of Bronco heritage. The Baja 1000 gives us not only the perfect setting to honor Rod Hall's win, it also provides an authentic test bed to demonstrate our upcoming Bronco's desert racing capability and durability."