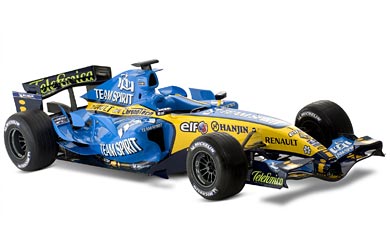 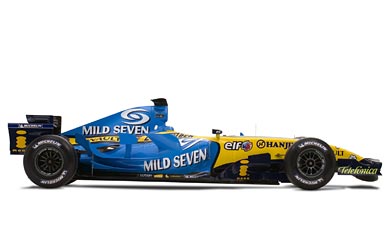 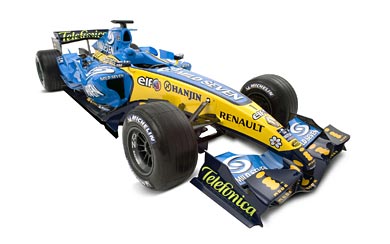 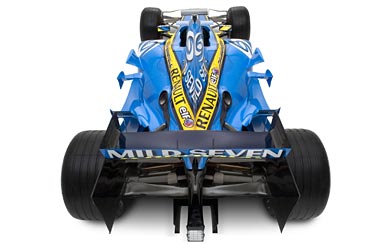 Fernando Alonso and Giancarlo Fisichella were retained for 2006, while test driver Franck Montagny was replaced by Heikki Kovalainen. The team’s 2006 contender, the R26 – featuring a seven speed gearbox made of titanium, was unveiled at a launch event on 31 January.

Alonso won the opening Bahrain Grand Prix as well as the Australian Grand Prix and finished second in Malaysia behind teammate Fisichella to claim Renault’s first one-two finish since René Arnoux and Alain Prost in 1982. Alonso took two more second places, and then wins at his home grand prix in Spain, and at the Monaco Grand Prix. Fisichella took 8th, 6th and 3rd-place finishes in the San Marino Grand Prix, European Grand Prix and the Spanish Grand Prix.

The team celebrated its 200th Grand Prix at Silverstone, which was won by Alonso. As the season progressed to its North American stint, Alonso won the Canadian Grand Prix in Montreal, Canada. At the U.S Grand Prix, Ferrari had a distinct performance advantage over the whole weekend. However, Renault were the fastest of all the Michelin runners. Fisichella finished 3rd, while Alonso finished 5th.

At the French Grand Prix, Renault were expected to be faster than Ferrari, but Ferrari again had the advantage. Alonso ran third for most of the race, unable to challenge the Ferraris of Schumacher and Massa. However, a tactical switch to a two stop strategy enabled him to pass Massa and finish second.

Points scored in the Brazilian Grand Prix secured the Constructor’s Championship for Renault in 2006.