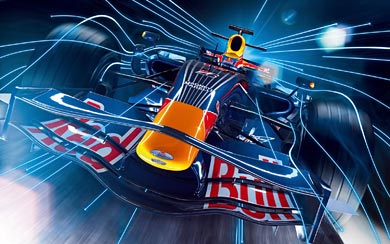 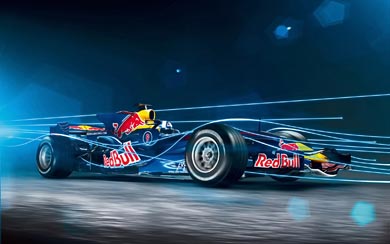 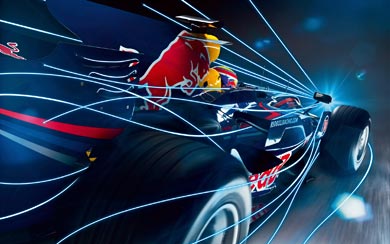 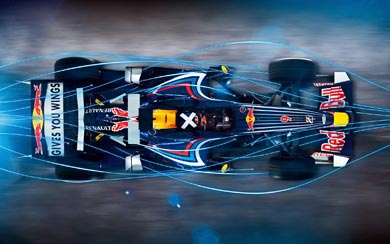 The RB4 is the team’s second Adrian Newey-designed car; this car has had the help of Geoff Willis whom the team had recruited from Honda in 2007. The car included the Renault R27-2008 engine, the second year the Renault engine had powered the Red Bull team.

As all team had to conform to the new set of 2008 regulations, the RB4 had the new standard electronic control unit, produced by McLaren Electronic Systems, that aims to prevent the use of driver aids such as traction control and engine braking.

The RB4 was a contender for “the best of the rest” title in testing for the 2008 season, with both Webber and Coulthard topping the timesheets.

However both drivers had a couple of small incidents, with Coulthard “kissing the wall” between turns 7 and 8 at the Circuit de Catalunya on the 19th of February 2008, and Webber having some minor kerb damage on the monocoque, which could “not be repaired in time to resume testing” on his first day driving the RB4.

Even considering the setbacks and competitive times, the team and both drivers were making sure but steady progress throughout the 2008 testing season, optimising the RB4 to the new rules and regulations. The team was pleased with the car’s performance through the testing season before the season opener in Melbourne.