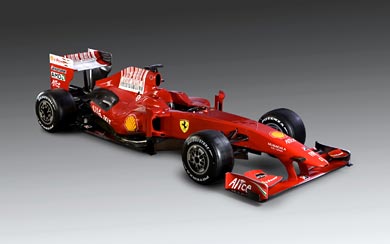 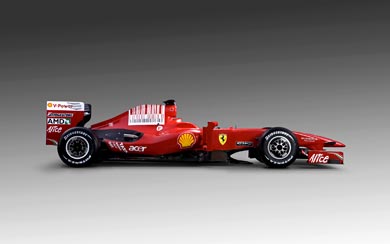 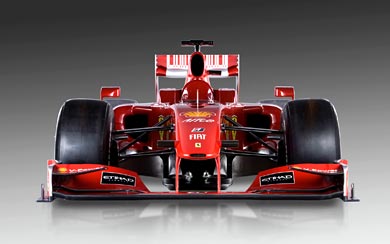 The F60, the 55th single-seater car produced by Ferrari to compete in Formula One, was named F60 to celebrate the fact that 2009 is Ferrari’s 60th year in Formula One, the only team to have competed every year.

The F60 scored its first points in Bahrain, the fourth race of the season. Kimi Räikkönen finished sixth, gaining three points for Ferrari. They had scored points at each race since. Felipe Massa had an accident in the Hungarian Grand Prix involving a spring from Rubens Barrichello’s Brawn GP car falling off and striking him on his helmet. He did not start the race and for the rest of the season, he was replaced by Ferrari test driver, Luca Badoer and ex-Force India driver Giancarlo Fisichella.

In early August 2009 Ferrari announced that they had stopped developing the F60 in order to concentrate on the 2010 car.

The F60 won its first and only race of 2009 at the hands of Räikkönen at the Belgian Grand Prix, after starting 6th on the grid. They eventually finished fourth in the constructors standings, just behind McLaren, and making 2009 the worst season for Ferrari since 1993. Räikkönen was Ferrari’s highest points scoring driver in 2009, finishing sixth in the standings with 48 points, one adrift of fifth-placed Lewis Hamilton of McLaren.