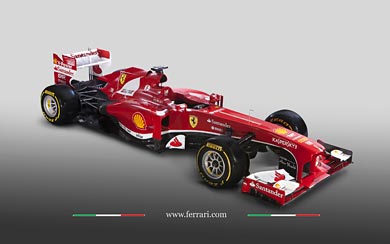 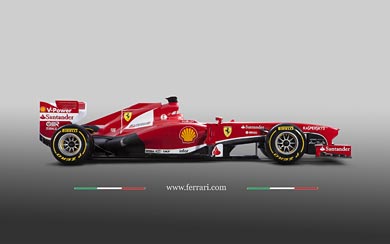 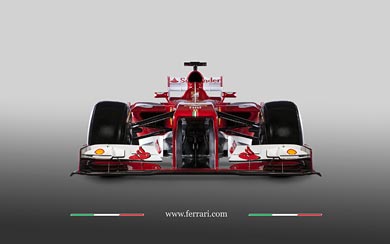 The Ferrari F138 (originally known as the Ferrari F2013, and sometimes referred to by its project number, the Ferrari 664) is a Formula One racing car designed and built by Scuderia Ferrari for use in the 2013 Formula One season. It was driven by the twice World Champion Fernando Alonso and his team-mate Felipe Massa. The chassis was named the “F138” to represent the year that it would be raced, 2013, and to mark the final season that Formula One would use V8 engines.

As winter testing had suggested, the F138 immediately proved to be much more competitive than F2012 at the start of the season. In Australia, Massa and Alonso qualified 4th and 5th, respectively. In the race, F138 had better race pace than its rivals so they finished with Alonso taking second place and Massa 4th.

The team went on to finish the 2013 Formula 1 constructors title in third place.