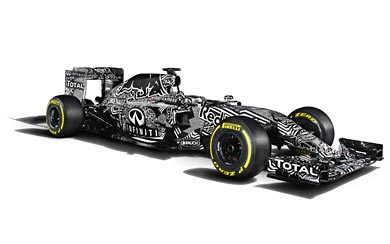 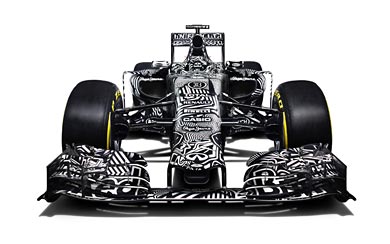 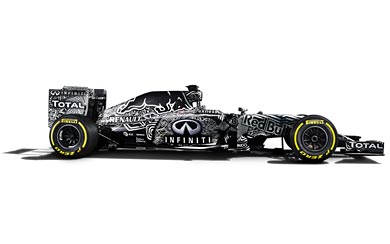 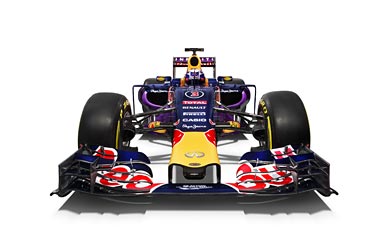 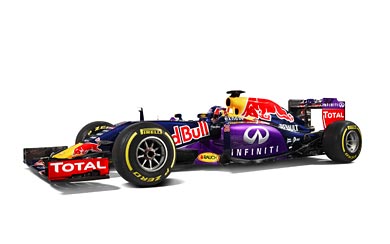 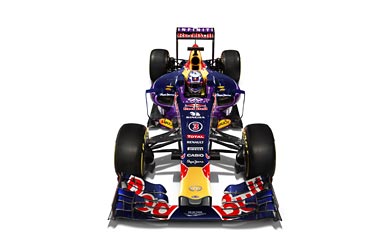 The Red Bull RB11 is a Formula One racing car designed by Adrian Newey for Infiniti Red Bull Racing to compete in the 2015 Formula One season. It was driven by Daniel Ricciardo and Daniil Kvyat. This was the last Red Bull car with engines badged as “Renault” and to feature their title sponsor Infiniti as they split from Red Bull at the end of the season due to a breakdown in the team’s relationship with Renault.

During pre-season testing, the car ran a camouflage livery – akin to pre-production cars – before the team reverted to their normal livery for the race season.

After good results in previous seasons, 2015 was not a successful season for Red Bull. This was mainly due to the Renault engine lacking performance and reliability, compared to the Mercedes and Ferrari power units. They were also unable to compete with Mercedes as they did in 2014, and also lost out to Ferrari and Williams, finishing fourth overall in the Constructors’ Championship. The team scored no wins for the first time since 2008, with the best results being 2nd for Kvyat in Hungary and Ricciardo in Singapore.