Download Red Bull Racing RB18 Formula 1 car wallpapers in 4K for your desktop, phone or tablet. All images belong to their respective owners and are free for personal use only. 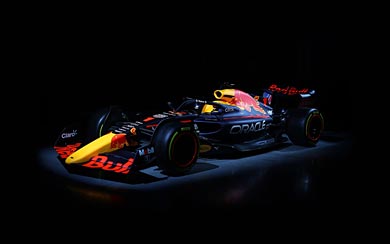 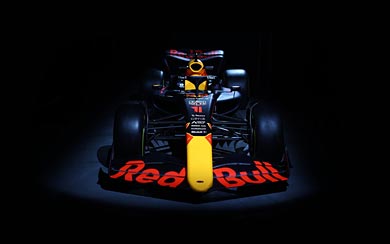 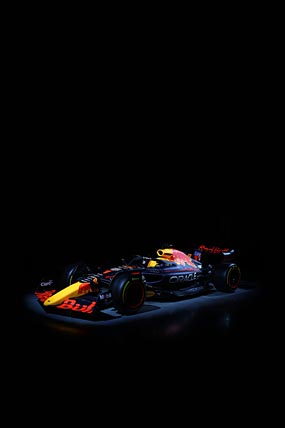 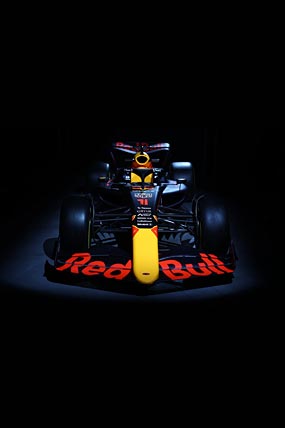 Red Bull Racing have revealed their 2022 F1 challenger, hoping to replicate their successful 2021 campaign. In what will likely be a trend for the 2022 Formula 1 car launches, Red Bull have essentially given us a livery reveal with the real car turning up at testing promised to be fairly different.

A couple of big changes for this year include the first year using engines badged under the Red Bull Powertrains name. With Honda leaving the sport, Red Bull have taken that powertrain under their own control for use in the coming years until the new engine rules come into force. Also of note is the new title sponsor for the team, with American cloud based company Oracle joining the F1 team.

With driver Max Verstappen becoming the second World Champion Red Bull driver, expectations are high for the team to repeat their good form. However with the vast changes in regulations for 2022, the previous years form guide is somewhat irrelevant. Will Red Bull be competitive at the pointy end again? I would say there is a very good chance.