Download Hennessey Venom car wallpapers in HD for your desktop, phone or tablet. All images belong to their respective owners and are free for personal use only. 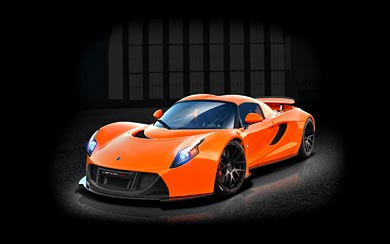 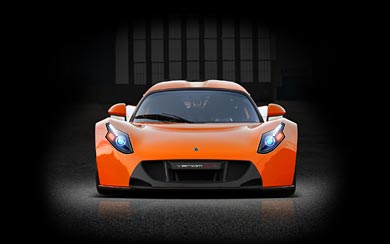 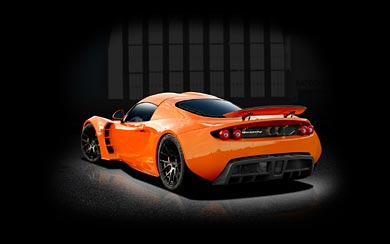 Hennessey have given a look at what their Venom GT supercar may look like in the future with the GT2 spec. Purely a concept car at this point, the Venom GT2 has set performance targets that push higher and further than the original.

The engine is set to remain the same 7.0L twin turbo V8, but this time Hennessey are expecting up to 1,500 horsepower when running on E85 fuel. With a target weight of 1,244 kg, the Venom GT2 would boast a power-to-weight ratio of 1.2 hp per kilogram. Top speed could increase up to 287 mph, making it the highest speed of any production car to date if it can replicate it in real world conditions.

Finally, a 7-speed paddle shift transmission will be offered as an option, headroom in the double bubble roof will be increased and aerodynamic improvements with the side mirrors, roof & front airdam will aid stability. Production could be limited to just 7 units if the concept ever becomes a reality.