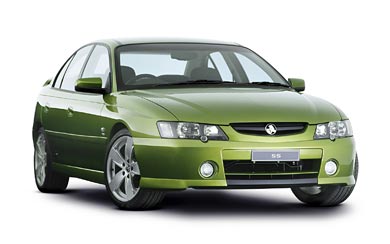 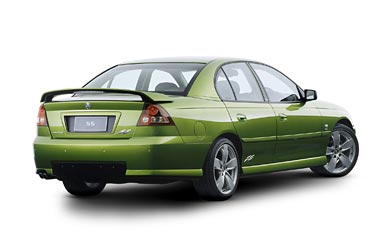 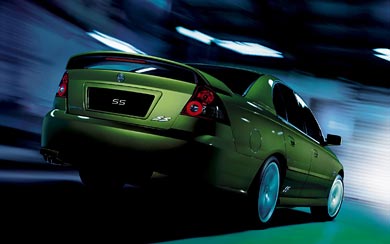 The VY Commodore was available in several models. These are the Commodore Executive, Acclaim, S, SV8 and SS and the Berlina and Calais models which were not badged as Commodores. All the models in the VY range were offered as sedans and the Executive, Acclaim and Berlina were also available as wagons. Unusually, the VY also introduced a limited edition SS wagon featuring the same 235 kW / 315 hp) (245 kW / 329 hp) for Series II) V8, bodykit and sports suspension as the SS sedan. However, it was equipped with 17-inch alloy wheels as opposed to the 18 inch wheels on the sedan. 500 such wagons were produced for Series I and 350 for Series II.

The VY was the last Commodore to use the 3.8 litre ECOTEC V6 engines. Sales of the VY Commodore failed to match those of the earlier VT model.