Download Holden Volt car wallpapers in HD for your desktop, phone or tablet. All images belong to their respective owners and are free for personal use only. 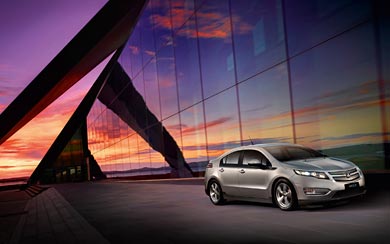 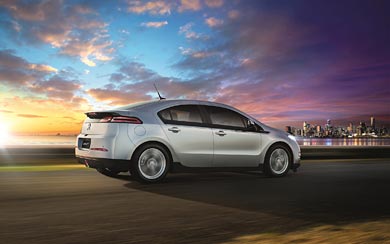 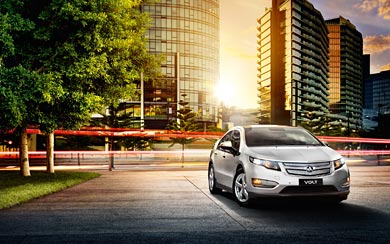 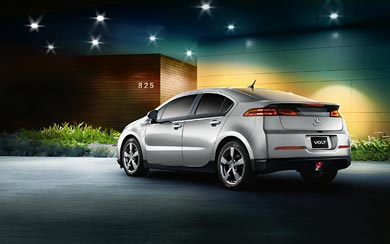 GM Holden has released the first images of the highly anticipated Holden Volt extended range electric vehicle as it will appear on Australian roads. The images, which show a right-hand-drive version of Volt sporting Holden badges on its aerodynamic front and rear, were released as part of Holden’s presentation at the Melbourne International Motor Show. It is a local take on the vehicle that has won widespread acclaim for its ability to travel up to 64 kilometres on electricity before using petrol or producing exhaust pipe emissions.