Download Holden Time Attach Concept car wallpapers in HD for your desktop, phone or tablet. All images belong to their respective owners and are free for personal use only. 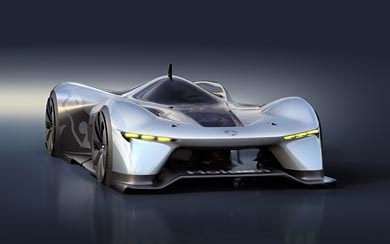 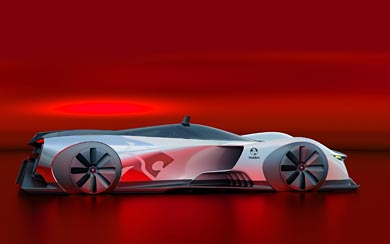 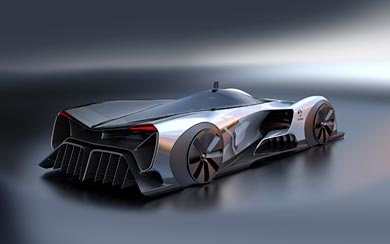 The Australian arm of GM is celebrating the 50th anniversary of their first Bathurst 1000 win, with a virtual concept car called the Holden Time Attack. The concept is Holden’s vision of a future supercar that could produce a very fast lap of Mount Panorama, the famous track where the Bathurst 1000 is raced every year.

Powered by electric motors mounted at each axle, they are fed by a battery pack mounted behind the driver. The single seater consists of a carbonfibre chassis, utilising plenty of active aero and looking like a combination of a Formula 1 car and a Le Mans prototype racer. Existing only in the digital realm, the Holden Time Attack is just a design study for now, and is very unlikely to ever me produced.