Download Honda Beat car wallpapers in 4K for your desktop, phone or tablet. All images belong to their respective owners and are free for personal use only. 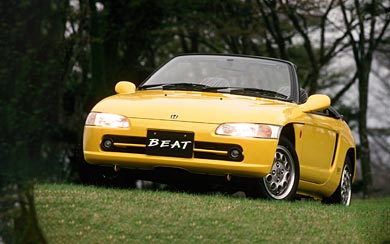 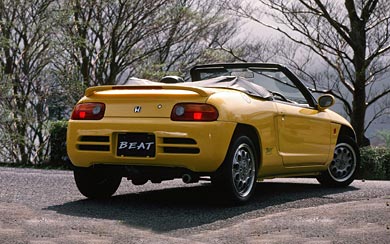 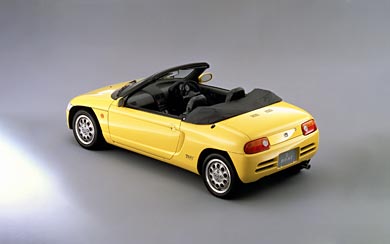 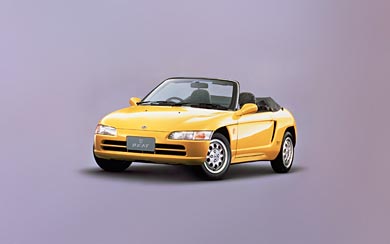 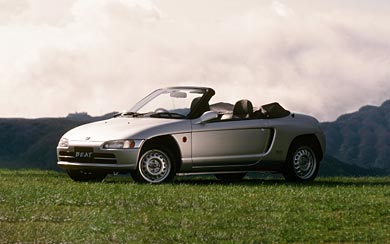 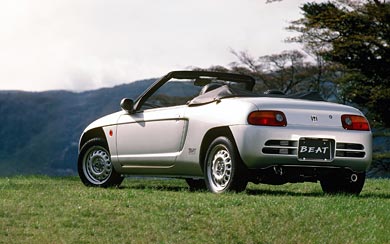 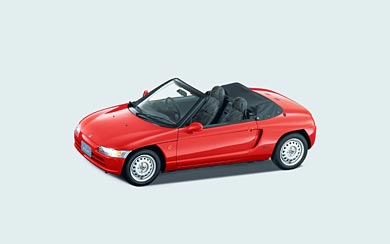 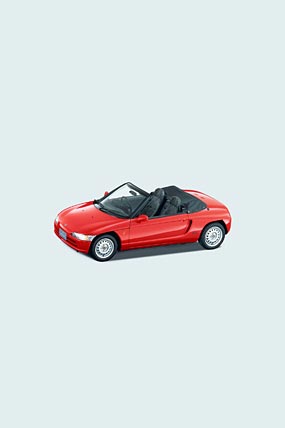 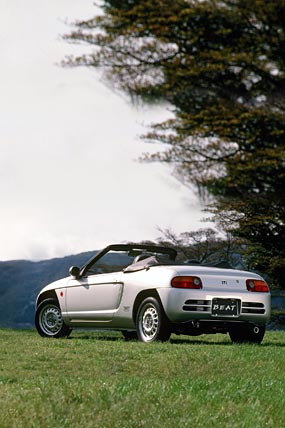 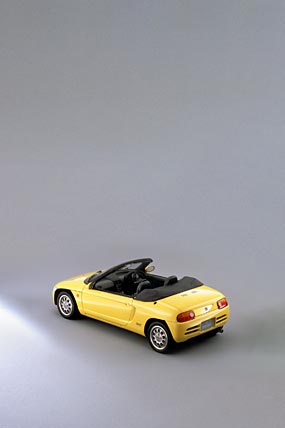 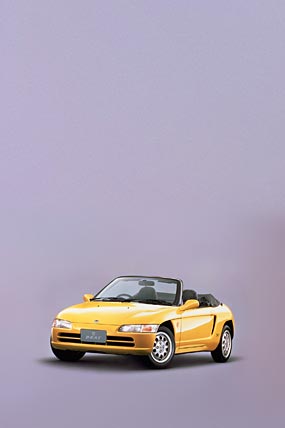 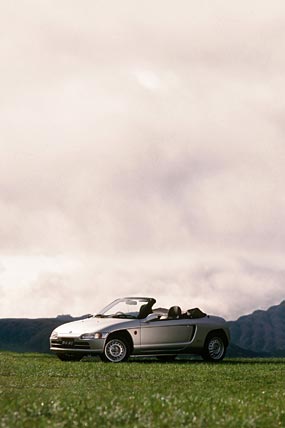 The last model approved by founder Soichiro Honda before his passing, the Honda Beat made a plash in the Kei car segment. Originally designed by Pininfarina, Honda bought the plans and went into production in 1991 and continued until February 1996. Alongside rivals in the Suzuki Cappuccino and Autozam AZ-1, they formed what is affectionately known as the ABC family.

Forgoing the use of a turbocharger or supercharger, Honda equipped the 656cc inline 3 cylinder engine with individual throttle bodies and paired it with a 5-speed manual transmission. With peak power coming in at 63 hp and torque topping out at 44 lb-ft, the light weight of the Beat meant it was a zippy little car on the city roads of Japan. After it's production end it would take Honda until 2015 to release it's true successor, the Honda S660.