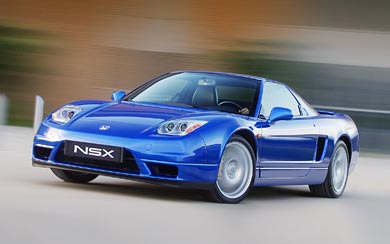 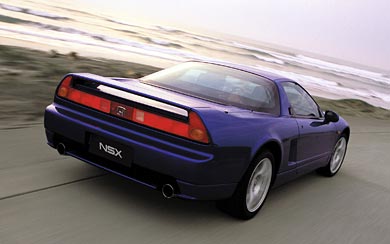 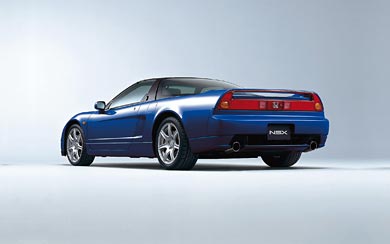 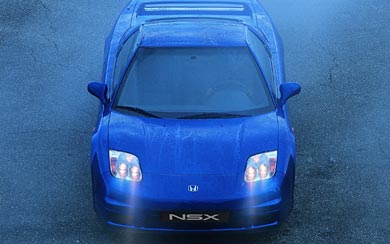 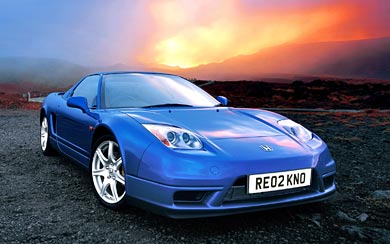 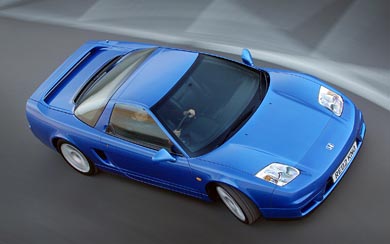 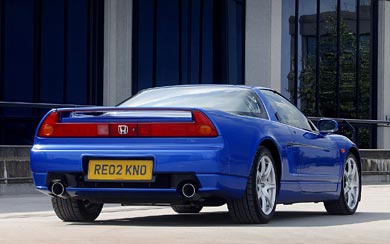 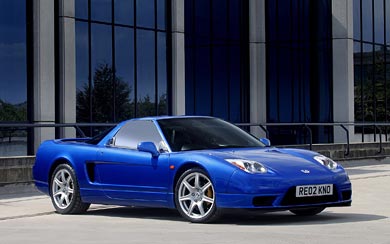 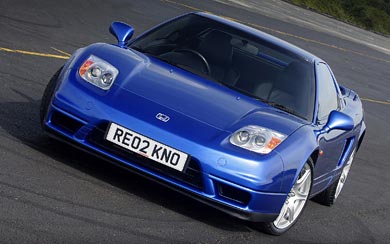 The Honda NSX (Acura NSX in North America and Hong Kong) is a sports car produced by the Japanese automaker Honda. It has a mid-engine, rear-wheel drive layout, an all-aluminium body and chassis, a V6 engine (the C32B) that produces 216 kW (290 bhp) and 304 N·m (224 ft·lbf) of torque. NSX stands for "New Sports eXperimental".

Upon its release in 1990, the NSX was a design ahead of its time. It was the first time that a Japanese automaker had made a car to compete against the products of the traditional European exotic car manufacturers and the famous Chevrolet Corvette. Besides competing against these manufacturers the car was also intended to showcase Honda's racing technology, exemplified by the NSX's titanium connecting rods. The car was designed with the input of Ayrton Senna.

Wheels magazine Australia awarded the Honda NSX the 1991 Car of the Year award.

Despite the NSX's current age, it still has a strong base of fans and supporters. Honda and others describe the NSX as a supercar based on its styling, body type, drivetrain layout, and handling. Some people have disagreed, claiming that the Honda NSX is not powerful enough. Still, for a time, it sported the highest per-litre specific output of any road going naturally aspirated V6 in the world.