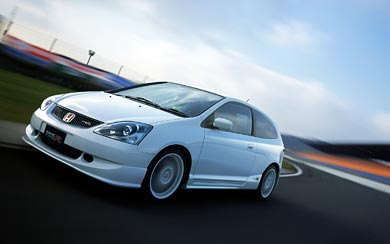 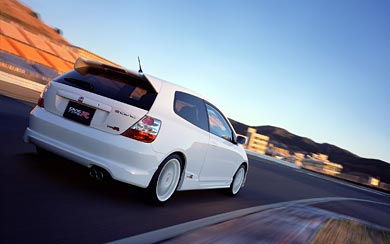 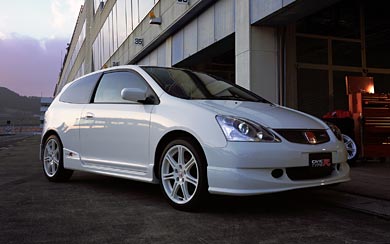 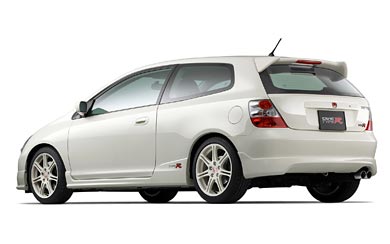 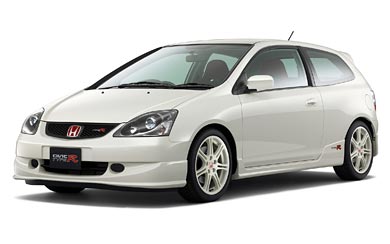 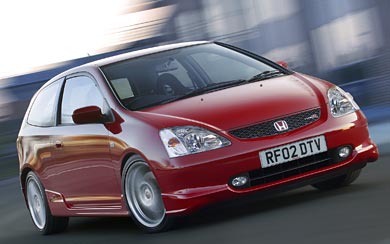 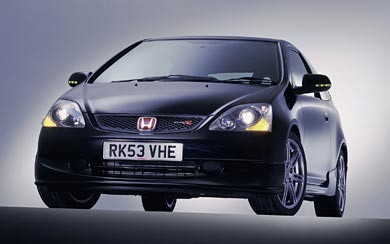 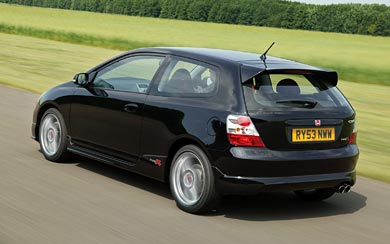 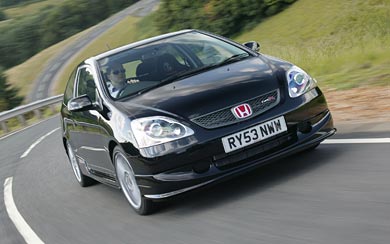 In 2001, Honda announced the release of the Civic Type-R for the EP chassis, a more sporty variant of the most recent model of Civic and successor to the EK9 Civic Type-R. Unlike the EK9 version, which was produced solely in Japan, the EP Civic Type-R is produced in the United Kingdom and exported to Japan. The EP Civic Type-R has a specific output of 200 PS (197 hp/147 kW) at 8000 rpm, a six-speed manual transmission, a reworked exterior with a bullet-like hatchback design, aeroform bumpers, spoiler, and 17 in wheels. The interior of the Type-R includes Recaro seats and a Momo steering wheel, and the model also includes Type-R-specific badging, a helical limited-slip differential, and has been reported to accelerate from zero to 60 mph in about 6.6 seconds (6.4 in facelifted model).