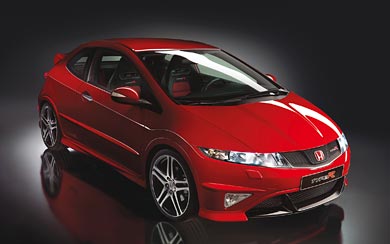 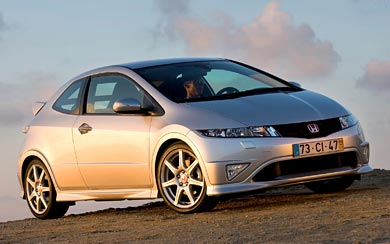 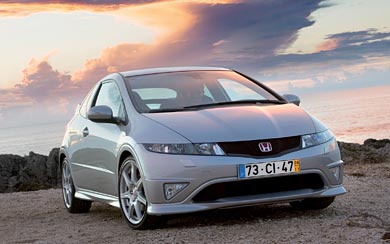 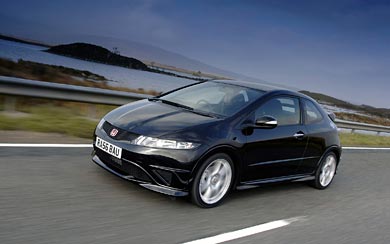 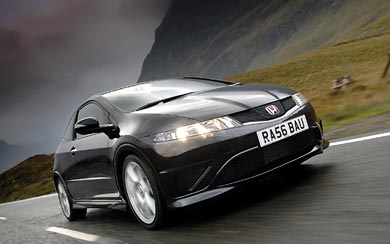 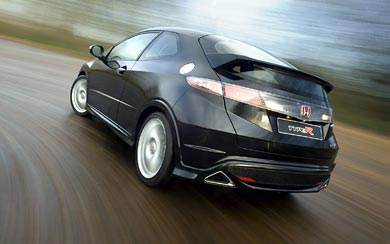 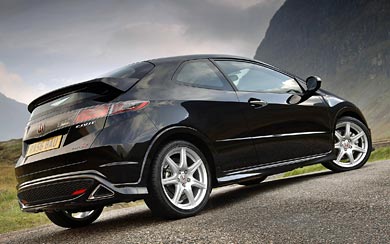 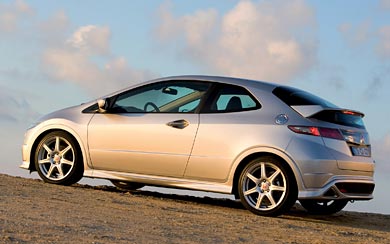 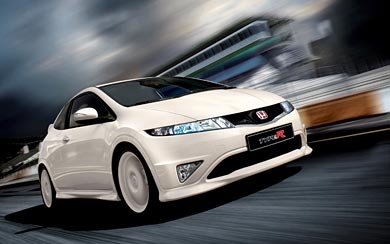 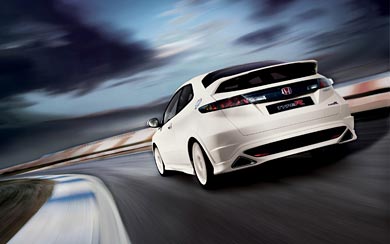 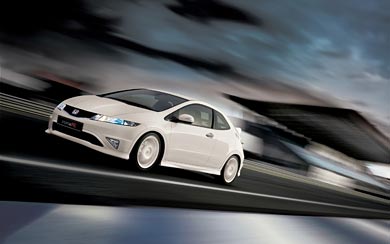 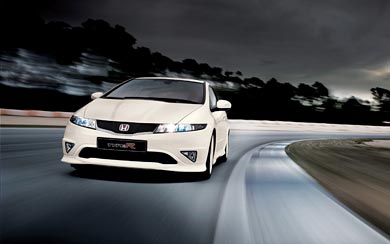 The 8th generation Honda Civic bore the Type R badge beginning in the 2007 model year. During this period Honda embarked on a time leap in terms of styling, choosing to feature more futuristic styling ques for the time period. This resulted in a dividing look, with triangular tail pipes and multi level dash layout, many were turned against the different look and feel of the car.

Hondas hatchback version of the Civic Type R was not sold in Japan, instead they received the sedan version only. Later in 2009, Japan imported the hatchback and named it the Type R EURO.

The power train remained mostly the same as the previous generation keeping the high revving nature of fast Hondas of past. By 2010 the Type R was forced to cease production in Europe due to the 2.0L VTEC engine not meeting the new Euro V emissions regulations. Elsewhere the car remained available into mid 2011.