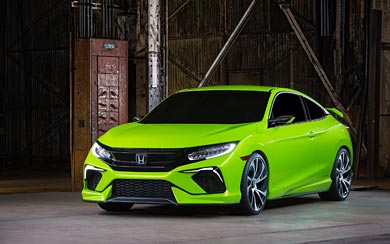 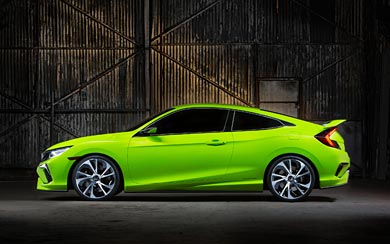 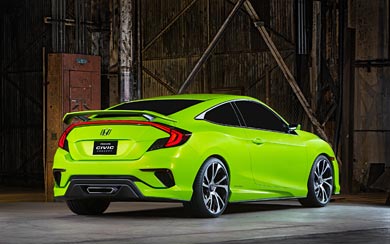 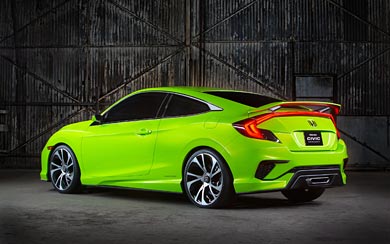 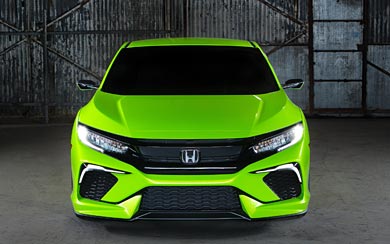 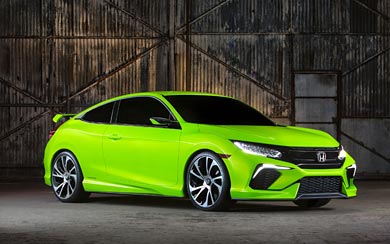 Honda unveiled its ultra-sporty Civic Concept at the 2015 New York International Auto Show as the brand prepares to launch its completely reimagined 10th-Generation Civic models beginning in the fall of 2015. With a sharper focus on spirited performance and class-leading versatility, the new Civic lineup will include Civic Sedan, Coupe and Si models along with the return of the Civic hatchback, followed by the launch of a new Civic Type-R as the performance flagship of the Civic lineup. The new Civic also will be the first U.S. model to apply new VTEC® Turbo engines from the company’s Earth Dreams Technology™ powertrain series.

“The new Civic will be, flat out, the most dynamic, the most technologically advanced and the most refined and stylish Civic we’ve ever made,” said John Mendel, executive vice president, Automobile Division, American Honda Motor Co., Inc. “In every way, this will be an epic Civic.”