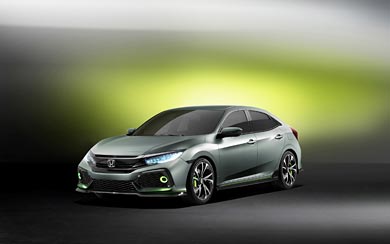 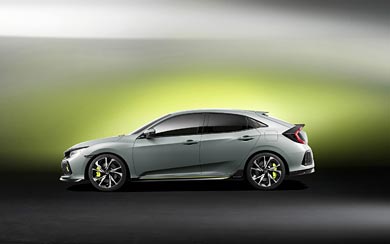 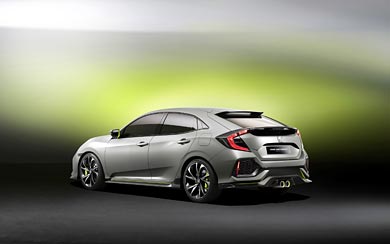 Fresh on the heels of its global introduction at the Geneva Motor Show, the Honda Civic Hatchback Prototype will make its North American debut in New York on March 22, just ahead of the 2016 New York International Auto Show. The Civic Hatchback Prototype showcases the aggressive new design of the 2017 Civic Hatchback, launching later this year as the third new Civic variant in what constitutes the sportiest most expansive Civic lineup ever, including the 2016 Sedan and Coupe and still-to-come Civic Si variants and radical new Civic Type R.

With its sporty lines, Honda Turbo engine technology, hatchback utility and an impressive list of premium features and cutting-edge safety technology, the Civic Hatchback Prototype infuses the Civic lineup with an added layer of five-door versatility, as well as a big dose of European hot hatch styling.