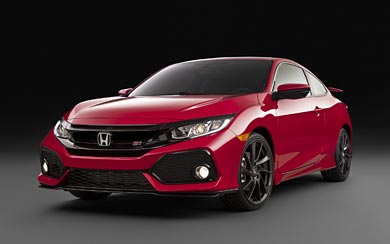 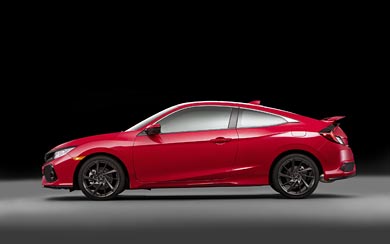 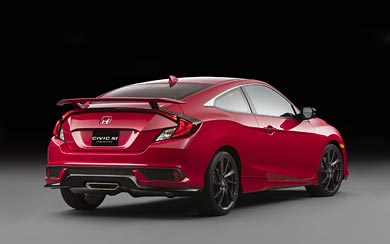 The Honda Civic Si Prototype made its global debut, giving Honda enthusiasts a good look at the design and performance direction for the 2017 Civic Si Coupe and Si Sedan, both launching in 2017. The Honda Civic Si Prototype is on display at the 2016 Los Angeles International Auto Show where it is joined by its Civic Sedan, Coupe and Hatchback siblings, plus the radical Civic Type-R Prototype, providing the first public opportunity to see all five Civic variants.