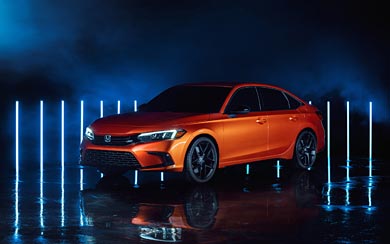 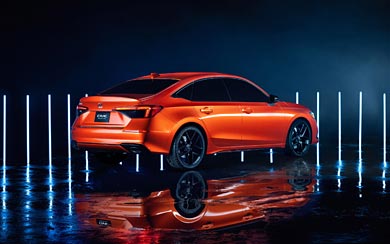 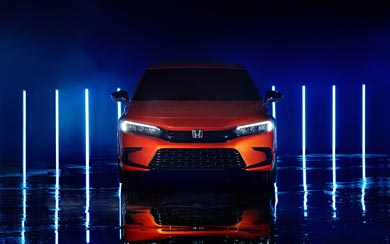 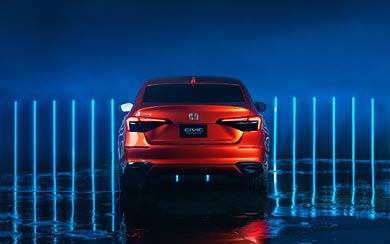 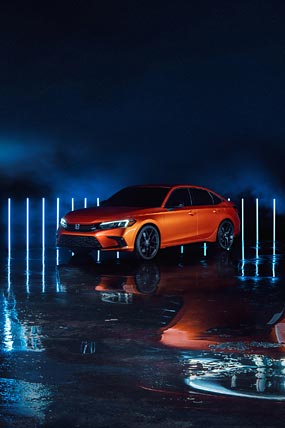 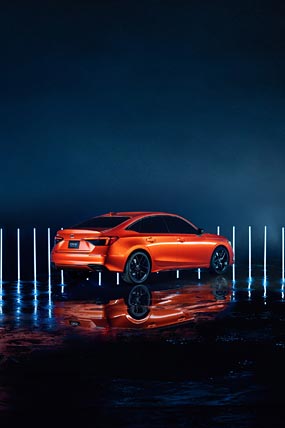 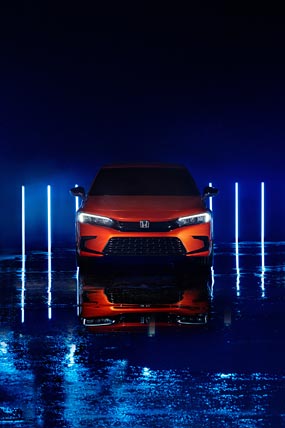 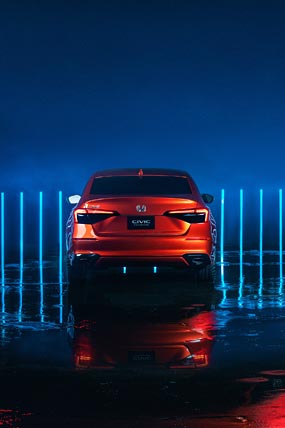 Honda have given a look at their next generation Civic with the reveal of the Civic Prototype, a more restrained, mature offering that looks to keep the sedan formula alive. The styling of the preceding Civic was bold and in Type R form, very popular if not a bit street racer for some. Now with a look at what’s next for the Civic, Honda have gone for a smarter, more toned-down style that will now doubt please some and disappoint others.

Whilst not an exact representation of the next Civic’s styling, Honda state that this prototype closely matches it in most aspects. Some styling cues have been taken over from the 10th generation into the 11th, with the rolled-over look of the front bumper and grill with emblem housing remaining very similar. The hood looks lower and the car has an assured, sporty stance, making it look like this is a Civic that has grown up a bit.

The mechanical underpinnings are expected to keep the usual formula with similar engine offerings and of course a Type R version some time in the future.