Download Honda Civic car wallpapers in 4K for your desktop, phone or tablet. All images belong to their respective owners and are free for personal use only. 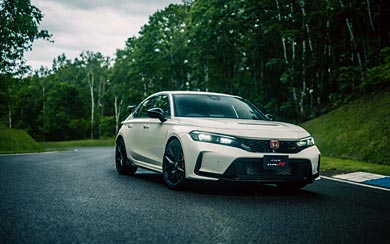 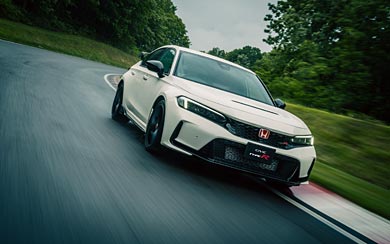 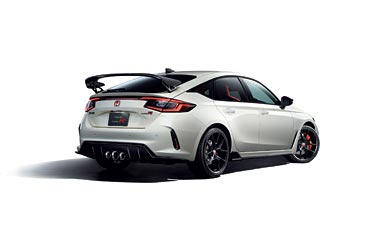 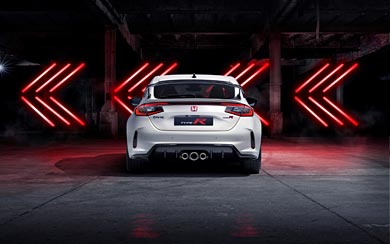 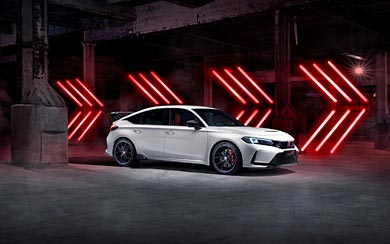 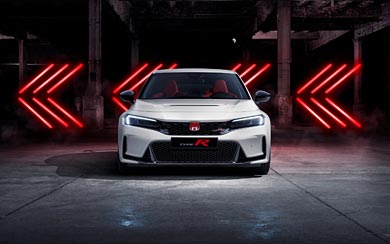 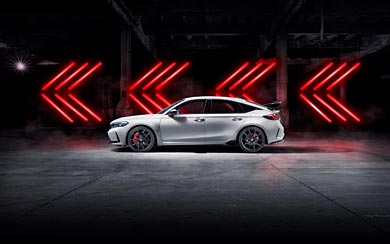 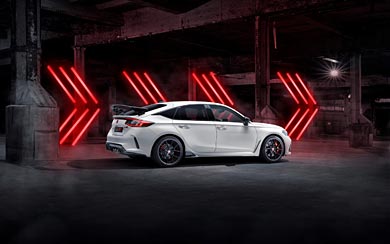 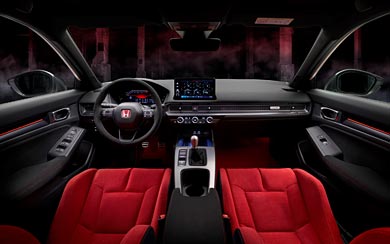 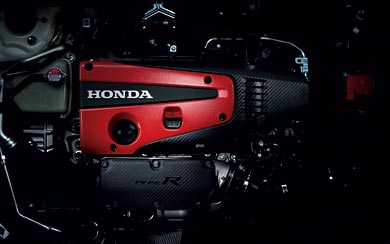 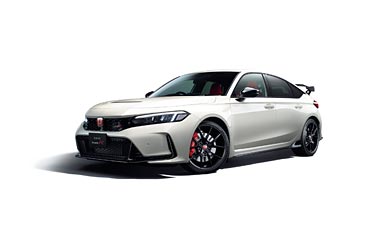 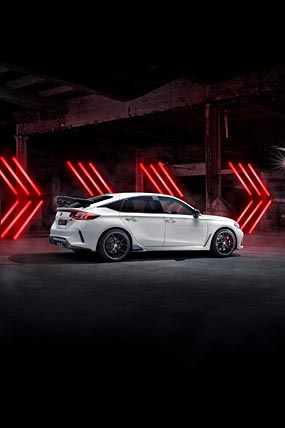 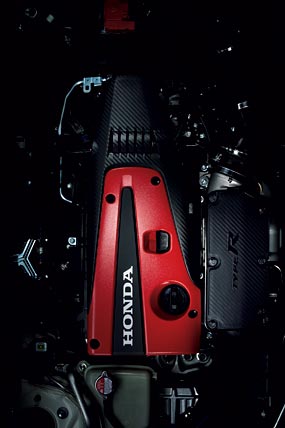 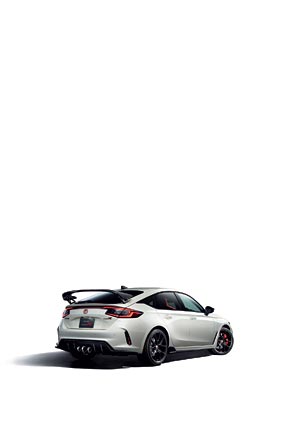 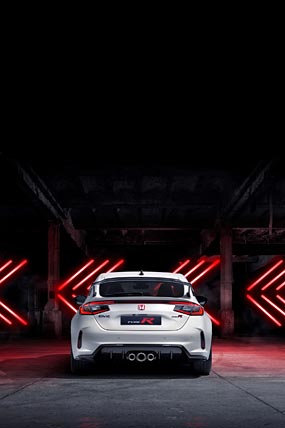 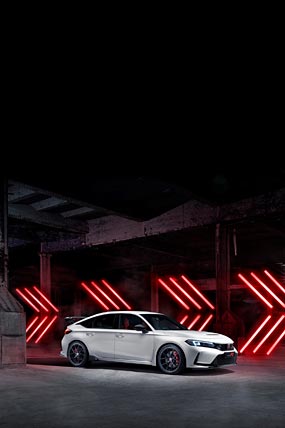 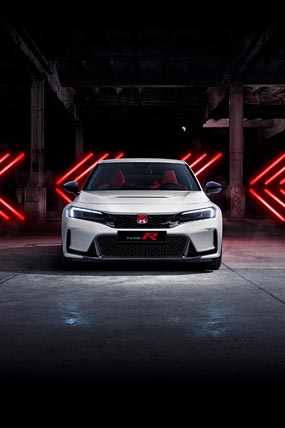 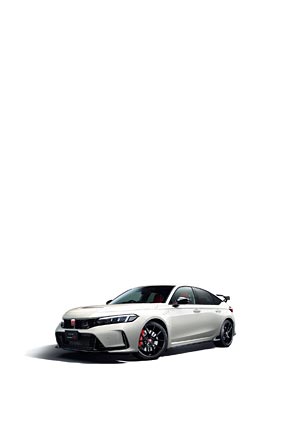 New Honda Civic Type R has been revealed as the most powerful Honda Civic to date. Gone are the boy-racer looks of the past generation with Honda opting for a more mature style signalling that the Civic Type R has grown-up in it's 30th anniversary. The usual big rear wing has been kept and the triple exhaust tip arrangement has also made the leap over, but the rest is much more toned down and simple. For the most part, I think it is rather successful in moving the Type R to a broader market appeal.

Honda are keeping quiet about specs at this point in time, but are promising more power than the 315 hp of the previous Type R. That will make this the most powerful Honda ever sold in the US as the 600 hp NSX was only sold as an Acura in that market.