Download Infiniti QX30 car wallpapers in HD for your desktop, phone or tablet. All images belong to their respective owners and are free for personal use only. 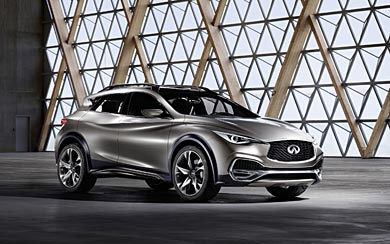 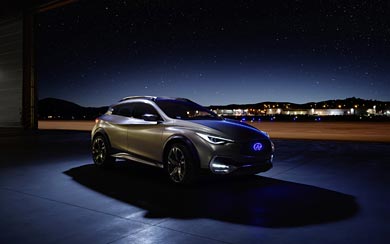 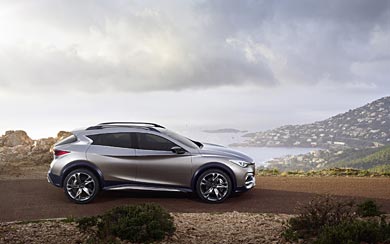 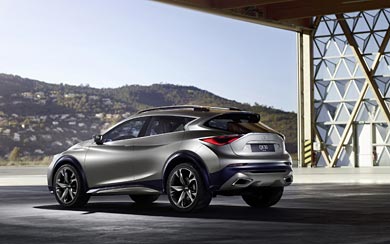 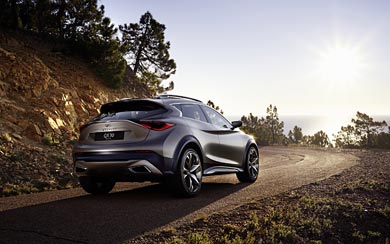 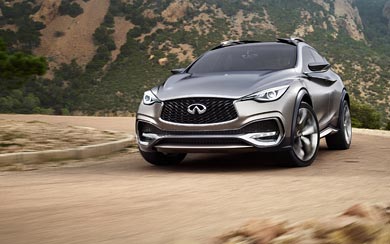 Infiniti has revealed the stylish and highly capable Infiniti QX30 Concept, the design vision that will inspire a new premium compact crossover.

Making its debut at the 2015 Geneva International Motor Show, the QX30 Concept cements Infiniti’s ambitions to expand into the global premium compact segment, which is forecast for significant growth with the entry of younger affluent customers.

Combining the sleek lines of the coupe with the command sitting and all-wheel drive of a crossover, the QX30 Concept is just as adept at navigating high street as it is exploring weekend getaways.