Download Jaguar C-X75 Concept car wallpapers in 4K for your desktop, phone or tablet. All images belong to their respective owners and are free for personal use only. 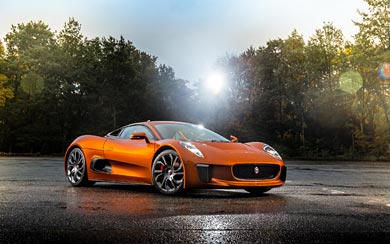 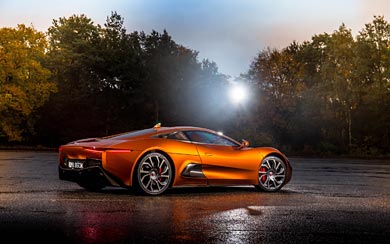 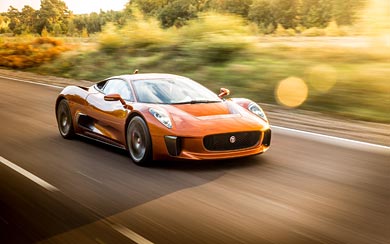 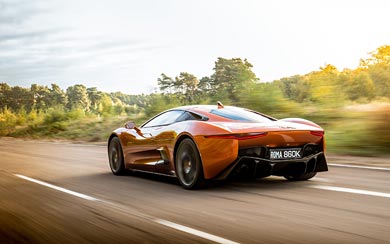 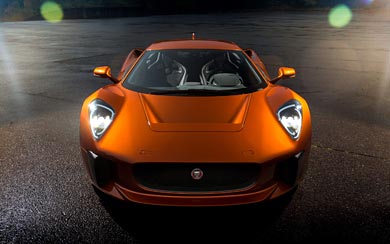 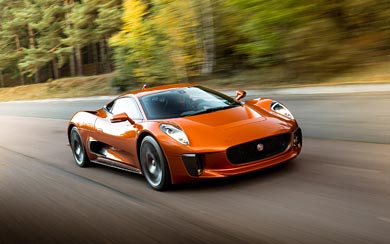 SVO was created in June 2014 to focus on meeting the increasing expectations of today’s most discerning and enthusiastic Jaguar and Land Rover customers. Working on the development of high performance versions of existing models, luxury bespoke commissions and limited run collector editions, it represents the very pinnacle of the two iconic brands.