Download Jaguar XFR car wallpapers in 4K for your desktop, phone or tablet. All images belong to their respective owners and are free for personal use only. 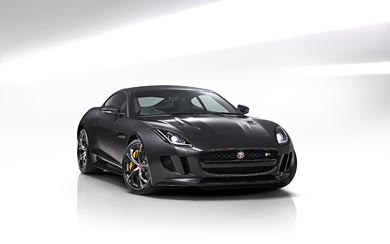 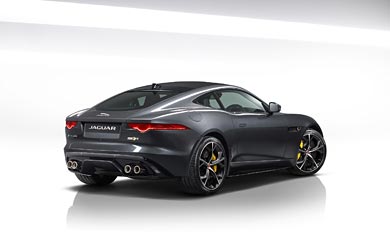 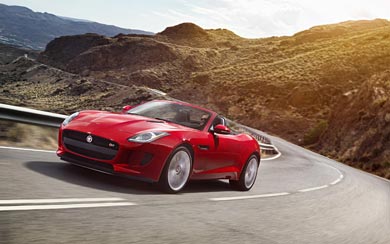 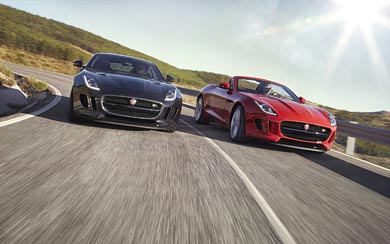 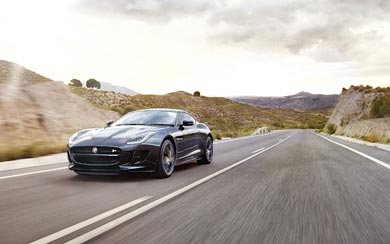 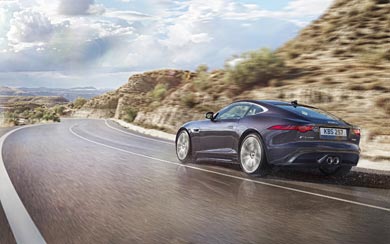 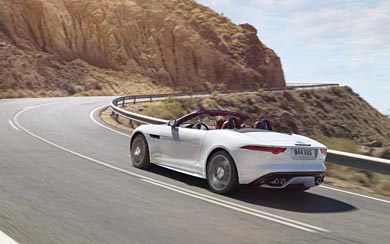 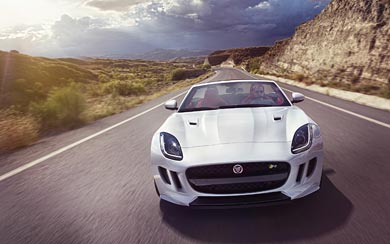 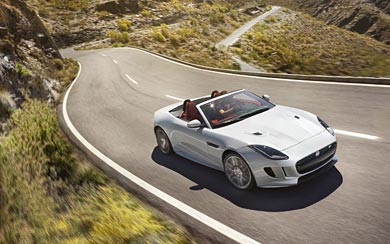 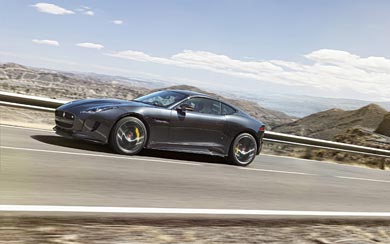 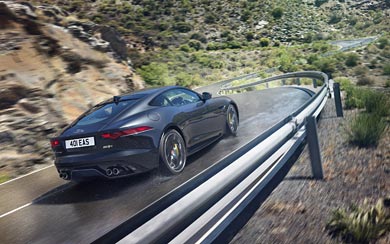 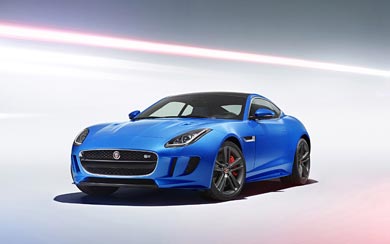 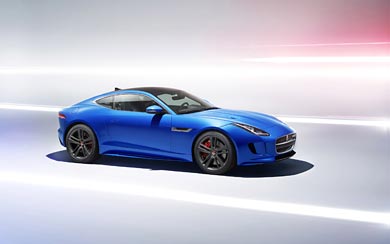 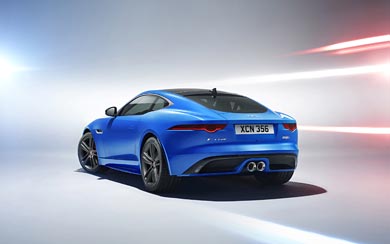 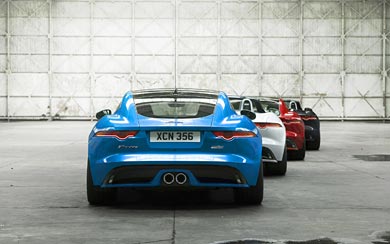 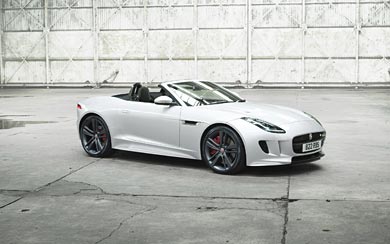 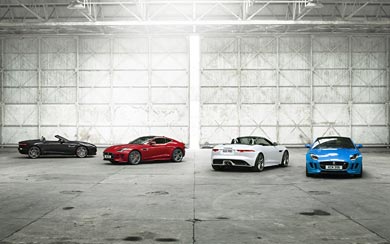 The third model in Jaguar’s ultra-high performance R-S range, the Jaguar XFR-S Sportbrake joins its XFR-S saloon sibling in the exclusive 300km/h club and is a vivid expression of Jaguar’s longstanding and legendary sports saloon lineage. The XFR-S Sportbrake incorporates engineering features from both the XKR-S and the all-new F-Type two-seater sports car to create the most driver-focused, agile and responsive iteration of Jaguar’s award-winning XF model range.

Electrifying performance is provided by the 5.0-litre supercharged V8 petrol engine, which now boasts 550PS and 680Nm – up 40PS and 55Nm respectively over its XFR installation. The increases have been achieved through revisions to the engine management system and optimisation of the flow of air both into and out of the engine.

In order to manage the extra rear mass of the XFR-S Sportbrake while retaining the sharp turn-in and response of the XFR-S Saloon, the Sportbrake’s rear suspension has been modified with revisions to both rear spring rates and the adaptive damper tune. These revisions work together to increase the feeling of connectivity with the road surface, allowing for confidence-inspiring handling and a supple, controlled ride. Recalibrated active electronic differential and Dynamic Stability Control settings have been tuned to work with the Jaguar XFR-S Sportbrake’s modified rear suspension to allow the enthusiastic driver to make the most of the car’s huge potential.