Download Koenigsegg Agera R car wallpapers in HD for your desktop, phone or tablet. All images belong to their respective owners and are free for personal use only. 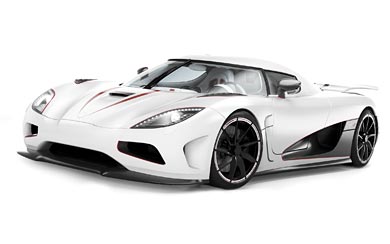 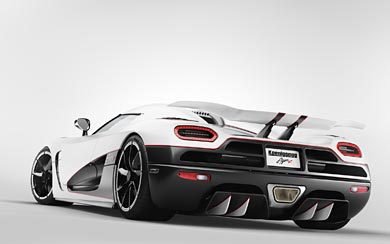 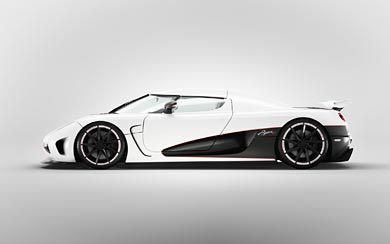 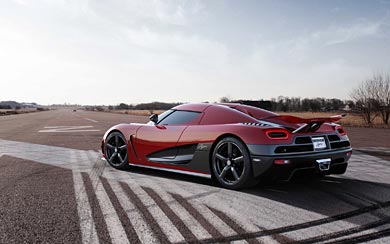 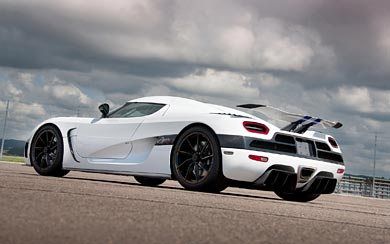 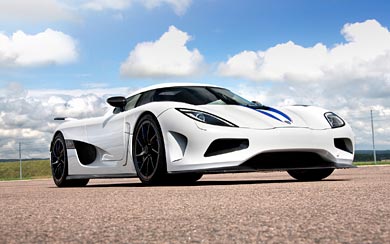 Koenigsegg have established a reputation of making bonkers cars that are hugely powerful, look pretty good and feature some impressive engineering. First seen at the 2011 Geneva Motor Show, the Agera was the next step in the Koenigsegg evolution from the original CC series of cars. Now the Agera R has been launched continuing the trend of upping the game with greater performance and technology.

At the heart of the Agera is the 5 litre V8 bi-turbo engine, which is the lightest and most compact hypercar engine in the world tipping the scales at only 197 kilograms. Koenigsegg state that when running on 95 octane fuel the engine develops 900 hp, E85 fuel however unlocks the full 1,100 hp. The regular Agera produces peak torque of 1,000 Nm, and the Agera R ups that to 1,200 Nm of torque from 2,500 rpm.

The Koenigsegg Agera R will like all models of the brand, have a very limited production run of 18 units.