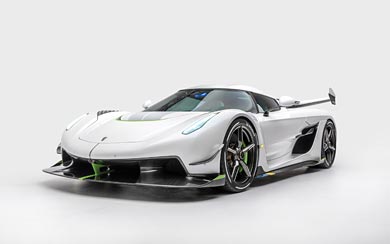 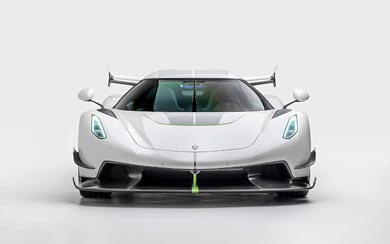 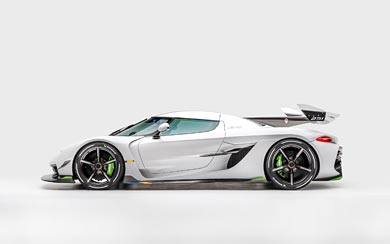 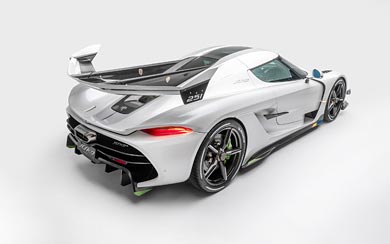 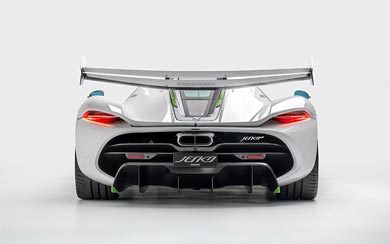 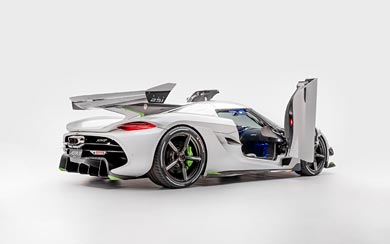 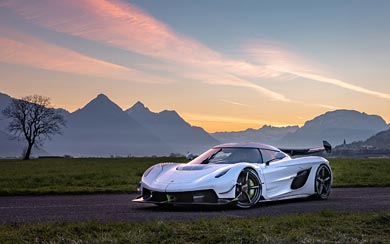 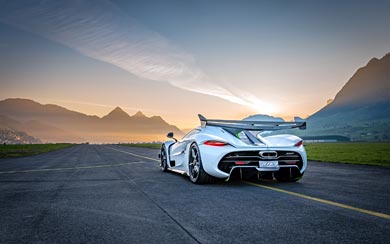 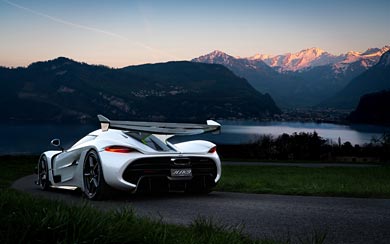 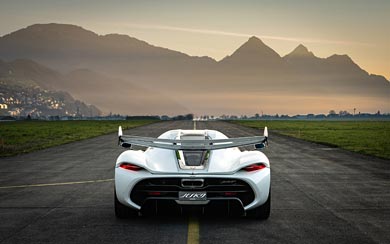 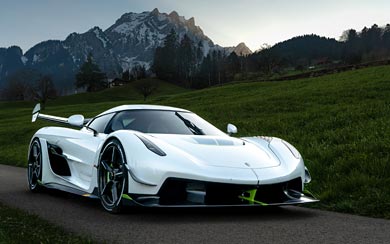 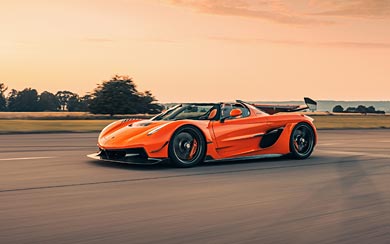 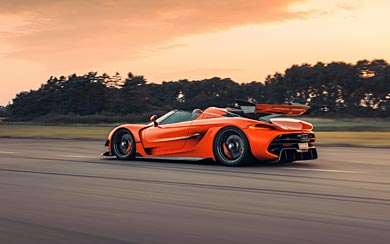 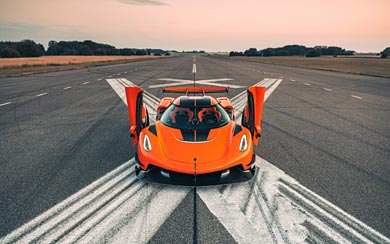 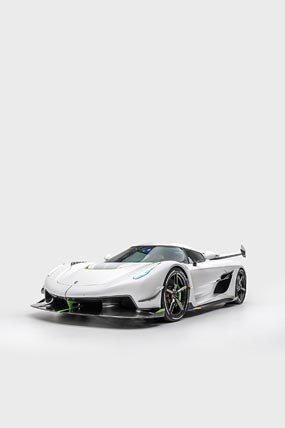 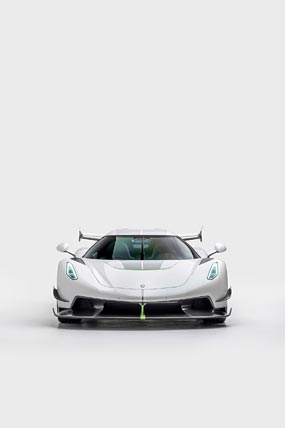 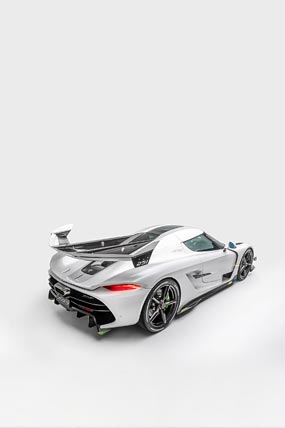 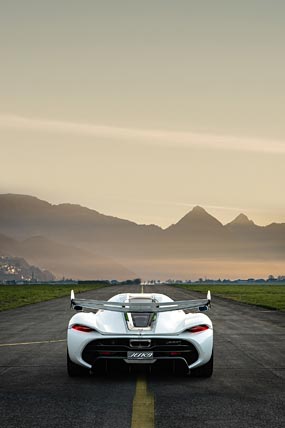 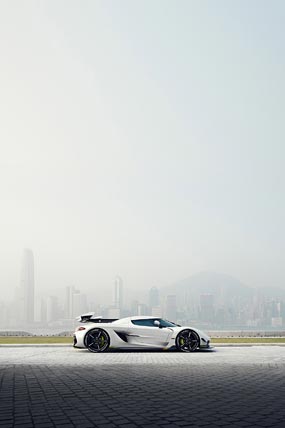 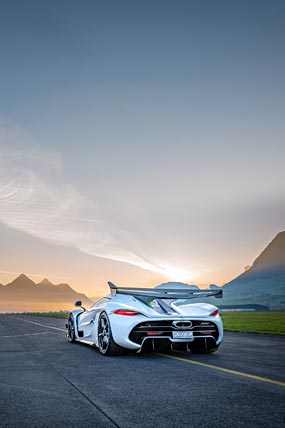 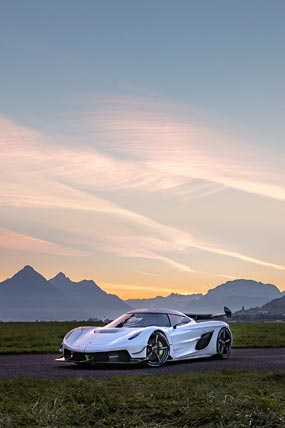 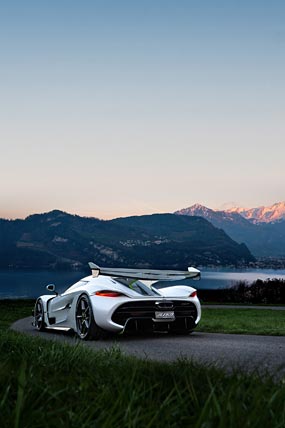 A highlight of the Jesko is the newly in-house developed transmission which is a 9-speed box called a Light Speed Transmission (LST). This name is due to the very fast gear changes it is capable of thanks to the simultaneous opening and closing of clutches that allows the gearbox to jump to the most effective gear. The production run of the Jesko is limited to 250 units, but expect different models to be released afterwards adding to that number.