Download Lamborghini 350GT car wallpapers in 4K for your desktop, phone or tablet. All images belong to their respective owners and are free for personal use only. 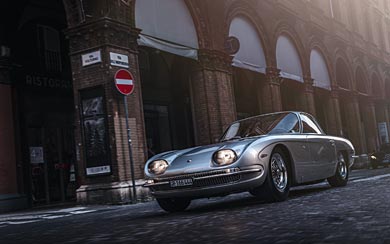 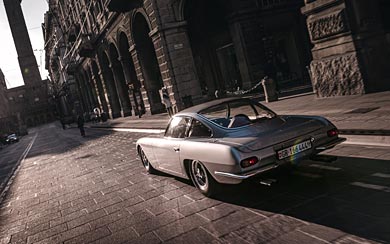 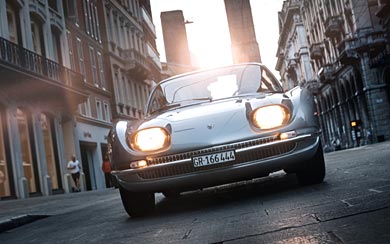 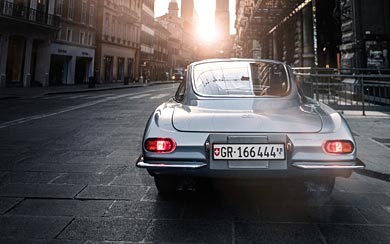 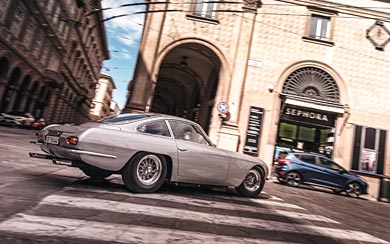 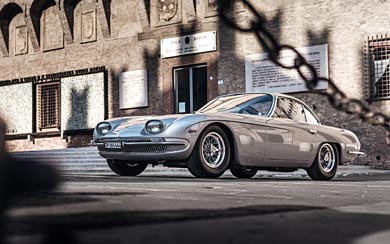 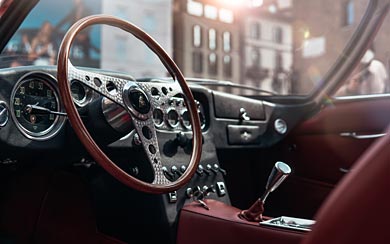 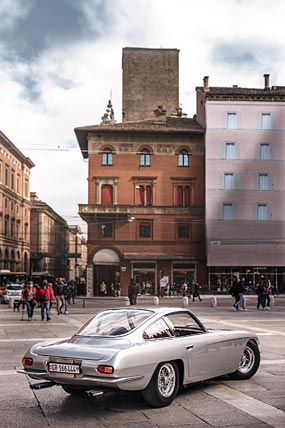 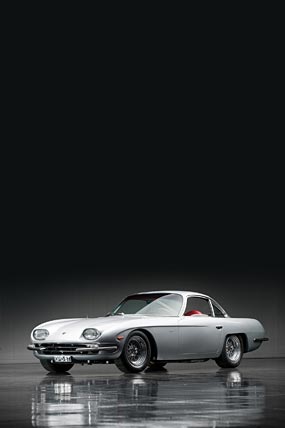 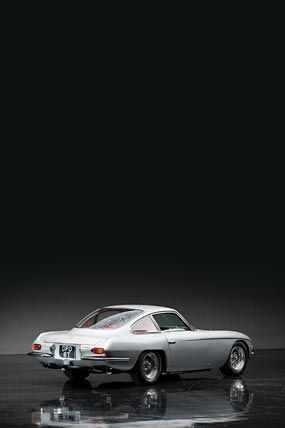 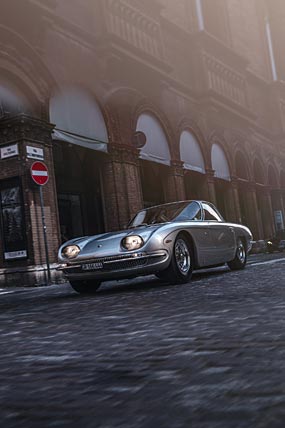 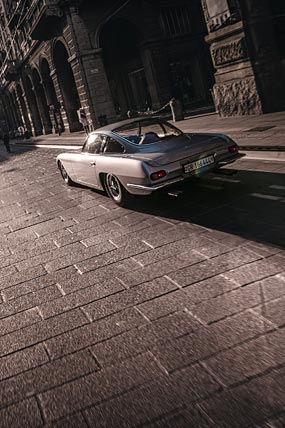 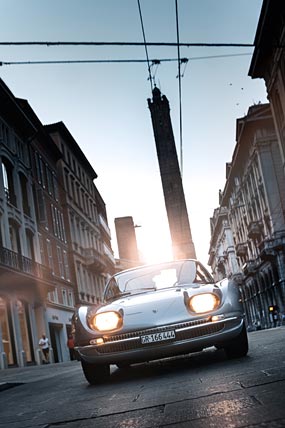 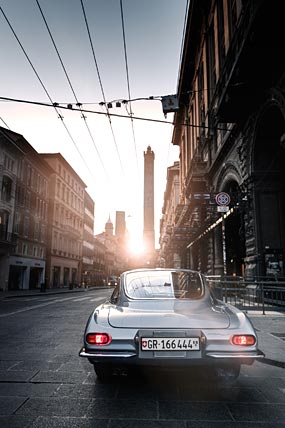 The Lamborghini 350 GT was the first production vehicle produced by Lamborghini. Production started in May 1964, after its well-received debut at the March 1964 Geneva auto show. Its success ensured the company's survival, establishing it as a viable competitor with sports car maker Ferrari.

The manufacture of the bodies was entrusted to Touring of Milan, who used their patented Superleggera method of construction to fix aluminium alloy panels directly to a tubular structure. Lamborghini produced 120 350 GTs before replacing it with the larger-engined Lamborghini 400GT in 1966. Many 350 GTs were subsequently fit with the larger 4-liter engine.

The 350 GT had an all-aluminium alloy V12 engine mated to a five-speed ZF manual transmission. It had an aluminium body (some had steel bodies), a Salisbury differential, four-wheel independent suspension, and vacuum servo-assisted Girling disc brakes all round.