Download Lamborghini Miura car wallpapers in 4K for your desktop, phone or tablet. All images belong to their respective owners and are free for personal use only. 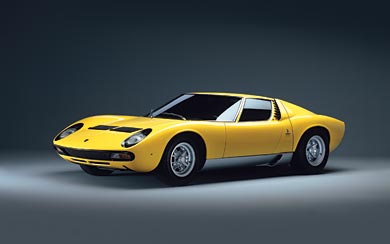 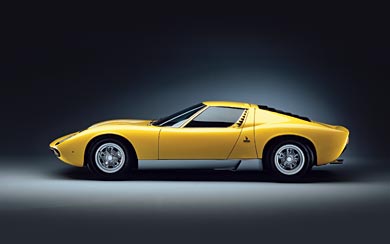 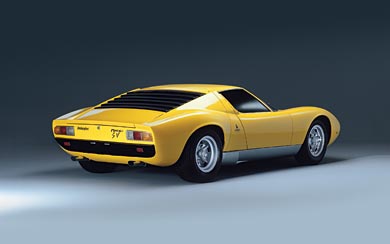 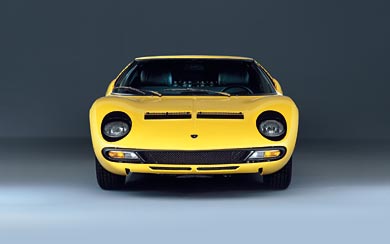 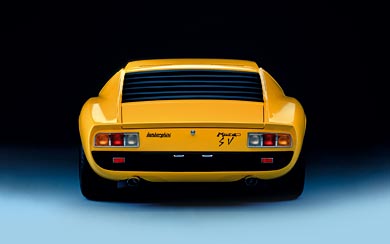 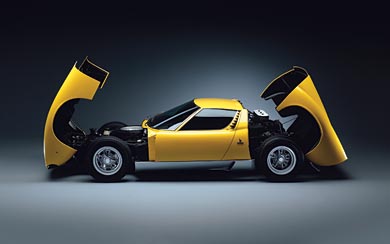 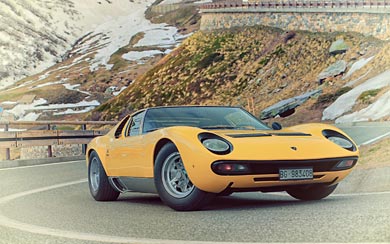 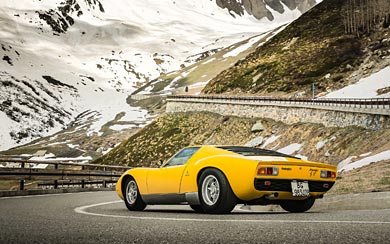 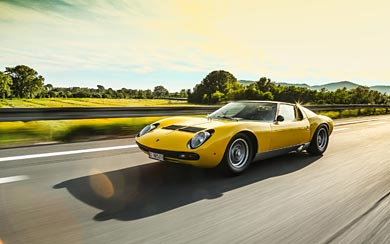 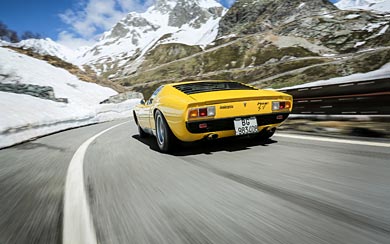 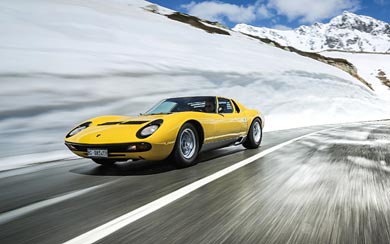 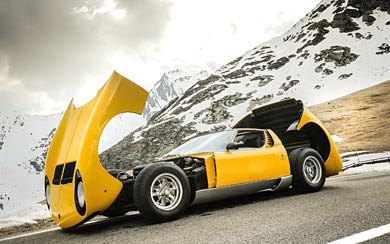 The Lamborghini Miura was a sports car produced by Italian automaker Lamborghini between 1966 and 1972. The car is widely considered to have begun the trend of high performance, two-seater, mid-engined sports cars. At launch, it was the fastest production road car available.

The Miura was originally conceived by Lamborghini’s engineering team, who designed the car in their spare time against the wishes of company founder Ferruccio Lamborghini, who showed a preference towards producing powerful yet sedate grand touring cars, rather than the racecar-derived machines produced by local rival Ferrari. When its rolling chassis was presented at the 1965 Turin auto show, and the prototype P400 debuted at the 1966 Geneva show, the car received a stellar reception from showgoers and motoring press alike, who were impressed by Marcello Gandini’s sleek styling as well as the car’s revolutionary design.

As Lamborghini’s flagship car, the Miura received periodic updates and remained in production until 1972, and was not replaced in the automaker’s lineup until the Countach entered production in 1974, amid tumultuous financial times for the company.