Download Lamborghini Urraco car wallpapers in 4K for your desktop, phone or tablet. All images belong to their respective owners and are free for personal use only. 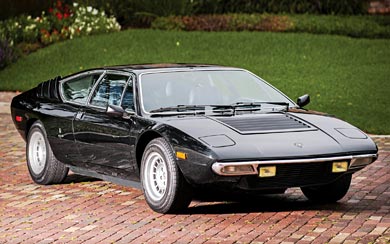 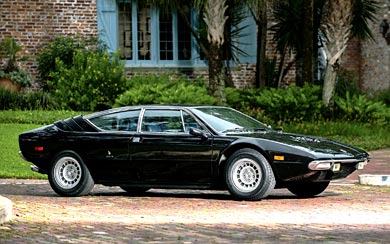 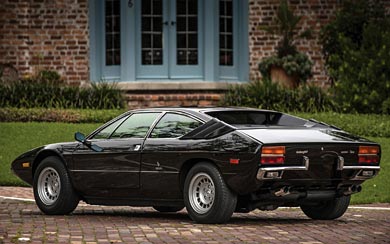 The Lamborghini Urraco was a sports car manufactured by Italian automaker Lamborghini in the 1970s. It was introduced at the Turin auto show in 1970 but wasn’t available to buyers until 1973. It was named after a breed of bulls.

The car was a 2+2 coupe with body designed by Marcello Gandini, at the time working for Carrozzeria Bertone. Rather than being another supercar, like the Lamborghini Miura, the Urraco was more affordable, an alternative to the contemporary Ferrari Dino and Maserati Merak.

When production ended in 1979, 791 Urracos had been built. Twenty-one of these were labelled Urraco P111 (P250 Tipo 111) for the American market. In order to comply with American regulations, these cars had larger front bumpers and emissions controls, the latter resulting in less horsepower for the American version. The other Urraco versions were the Urraco P200, Urraco P250 and Urraco P300 with 2 litre, 2.5 litre, and 3 litre V-8 respectively. Both the Lamborghini Silhouette, with its detachable roof panel, and its successor Lamborghini Jalpa, with a 3.5 litre V-8 engine, were based upon the Urraco.