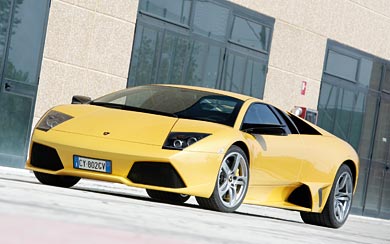 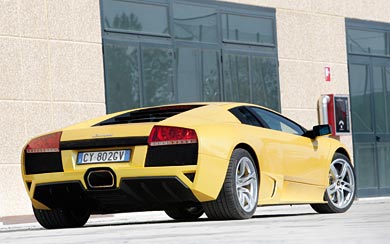 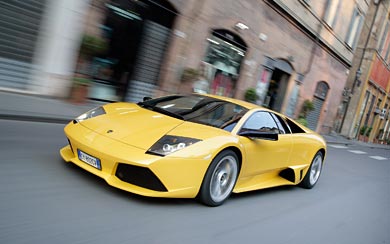 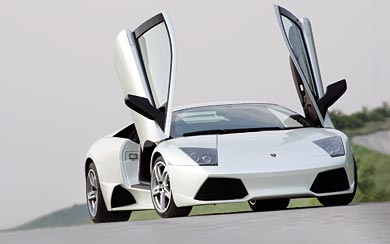 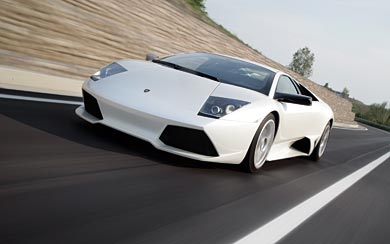 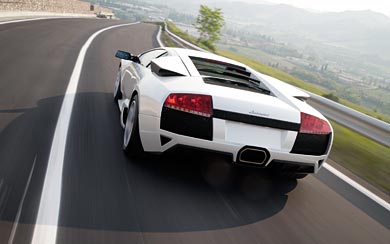 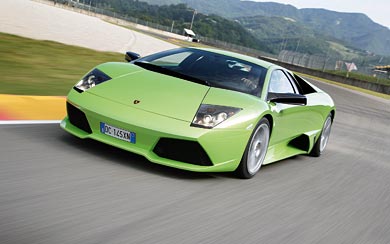 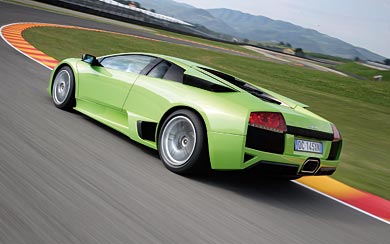 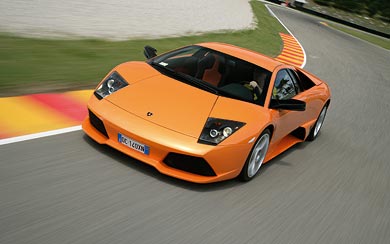 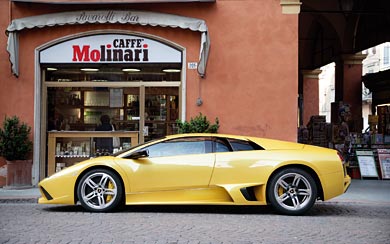 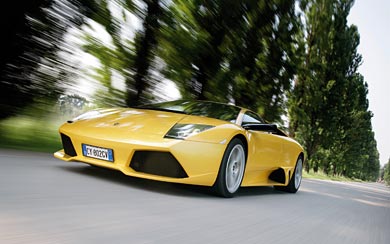 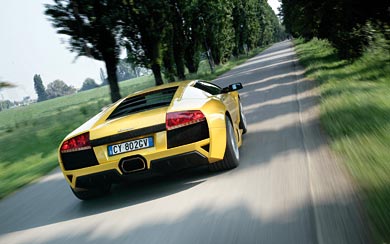 Lamborghini Murciélago LP640, a new name which refers to its engine position – longitudinale posteriore – and to its power 640 hp. Designers and engineers have not only focused on reworking the engine, suspensions, gearbox, exhaust system, brakes and electronics, but also the interior and exterior design; improvements that make the Lamborghini Murciélago LP640 the most extreme and fastest sports car in its class, placing it at the very top.

The engine of the Lamborghini Murciélago LP640 has undergone outstanding and radical modification. The increased bore and longer stroke have boosted the displacement of the classic 60° V-engine from 6.2 litres to 6.5 litres (6,496 cm3). Thus the already extraordinary 580 hp engine power has now been elevated to an impressive peak of 640 PS (471 kW) at 8,000 min-1. The 12-cylinder engine reaches a maximum torque of 660 Nm at 6,000 min-1. Naturally, the Lamborghini Murciélago LP640 complies with every European and North American law governing exhaust fumes.

This “evolutionary leap forward” has been possible thanks to a coherent review of every engine component: the cylinder head and the entire intake system (based on the tried and tested Lamborghini variable geometry system), have been completely reworked. The crankshaft, camshafts and exhaust system have also undergone innovation.