Download Lamborghini Gallardo car wallpapers in 4K for your desktop, phone or tablet. All images belong to their respective owners and are free for personal use only. 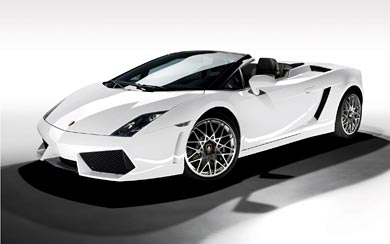 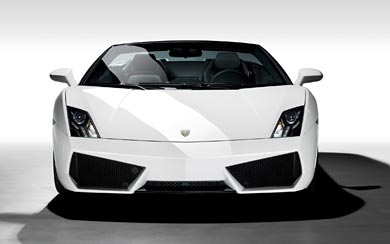 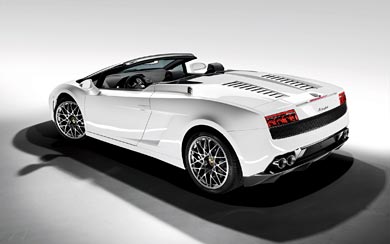 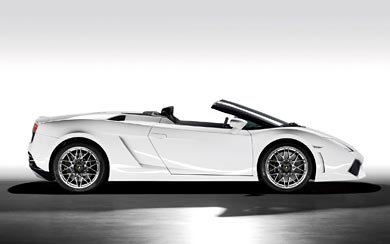 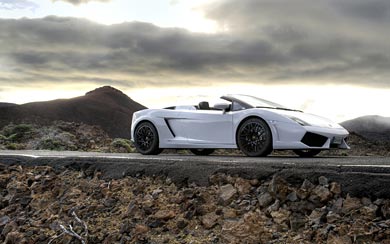 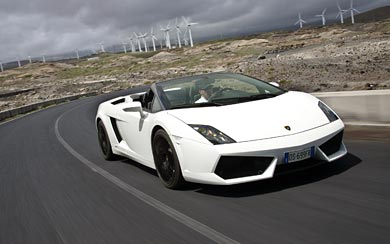 “The new LP 560-4 Spyder adds another dimension to the Gallardo’s lineage with extreme design language and class-leading performance,” says Stephan Winkelmann, President and CEO of Automobili Lamborghini. “The open version of the successful Gallardo LP 560-4 is the result of Lamborghini’s two model strategy including the Gallardo and Murciélago.”

The much anticipated Gallardo LP 560-4 Spyder offers a new 5.2 liter engine with 40 additional horsepower than its predecessor; allowing it to sprint from 0-62 mph in only four seconds with a top speed of 201 mph. The car’s agility has also been greatly refined with a new, lighter transmission, which allows increased shift times by 40 percent (Corsa Mode), combined with an all-new chassis, suspension and Lamborghini’s permanent all-wheel drive system. Despite increased performance, fuel consumption and CO2 emissions have been reduced by 18 percent.