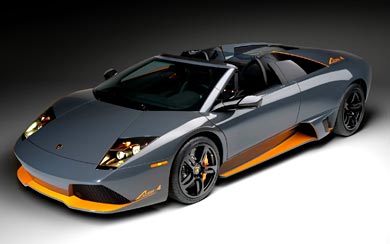 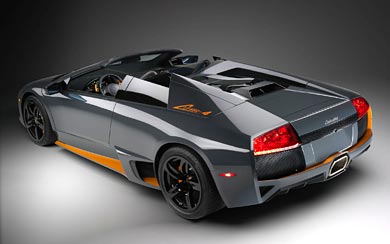 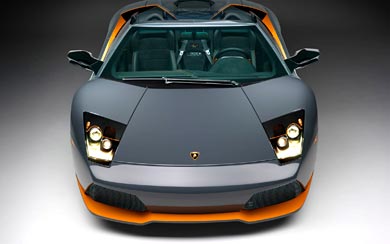 The special edition model will be produced in a limited volume (50 units only), with a Grigio Telesto exterior that combines grey bodywork with a special bright orange Arancio LP 650-4 featured on the front spoiler and sills. The LP 650-4 logo applied to the car’s exterior is recognition of the car’s increased power. The car features orange brake calipers and a transparent V12-engine cover, which shows off the V12 engine behind the driver.